I’ve updated my post on CBC Radio stream URLs after someone found links to MP3 versions of the streams. I’ve put together a second playlist which will work for older applications like Winamp that don’t support HLS. Yes, there are multiple people out there still using Winamp. I guess it really does whip the llama’s ass. 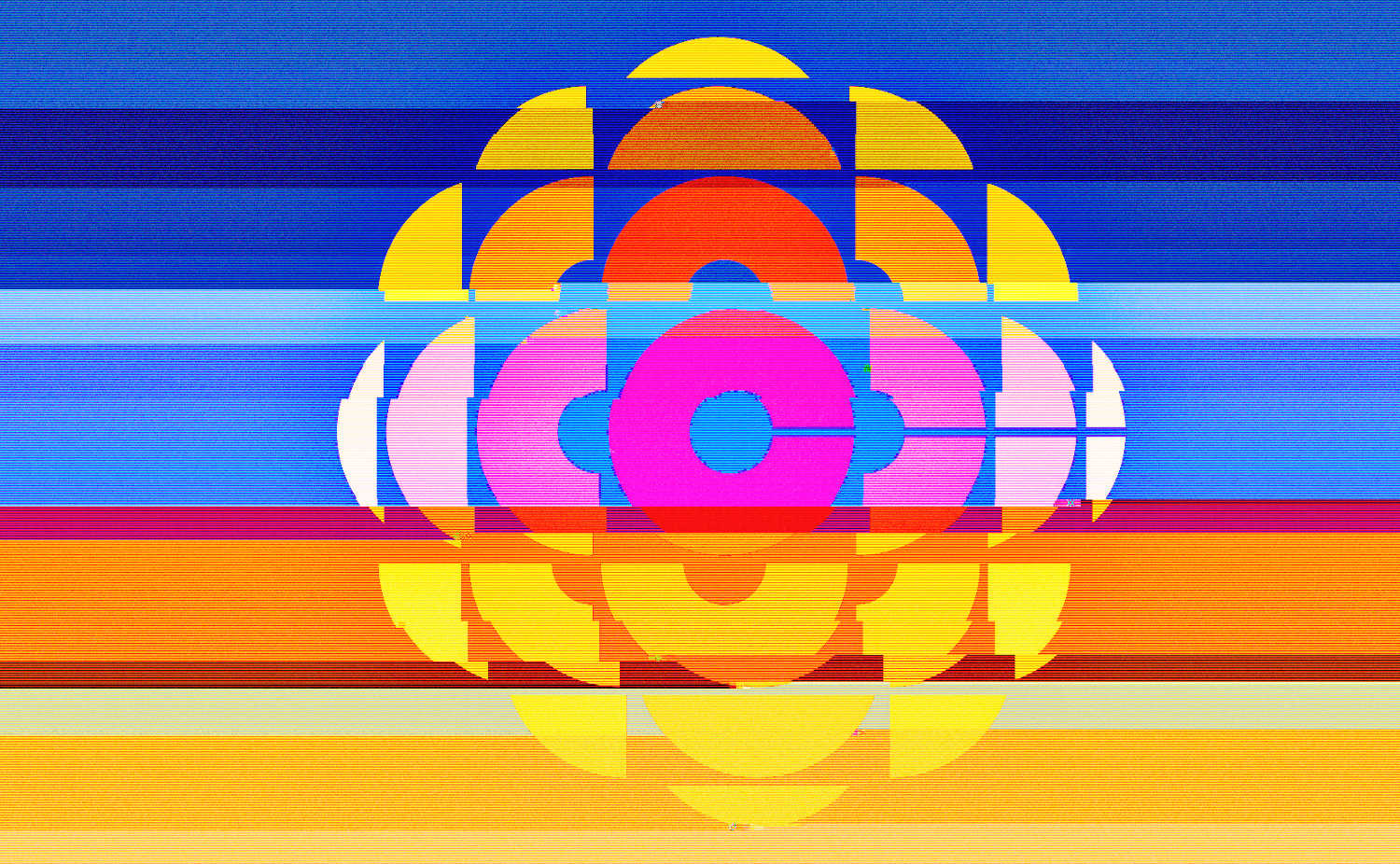 Recently CBC revamped its music streams again and the old MP3 stream URLs don’t work. Why would they do this? Well, they want people to listen using the website or official app, or via platforms they have agreements with, like Google Home and Alexa.

Personally, I think this is bullshit. I like listening to music while on the computer, but I’m not opening a whole-ass modern web browser, on top of whatever else I have open, for a simple audio stream. And if I’m using headphones with my phone or an actual physical radio, how am I supposed to hear sounds on my computer? So, after some helpful tips from more techy folks on Mastodon and Github, I threw together a few playlists of the live radio streams. END_OF_DOCUMENT_TOKEN_TO_BE_REPLACED

So I thought I’d share what I’ve been working on on the side: an online version of the Truth and Reconciliation Commission report on Canada’s residential schools. The TRC report is a vital resource that weaves together survivors’ testimony and historical records into a thorough, authoritative account of how the government and the churches used residential schools as a means of destroying Indigenous families, languages, and cultures. It’s a part of history many Canadians know very little about. END_OF_DOCUMENT_TOKEN_TO_BE_REPLACED

So last year I got a netbook with rather poor Linux support. I finally got elementary OS working on it (a blog post in itself), but for the past several months I was using Windows alone. And it was terrible, for many reasons.

A few months ago I got a new computer that has hardware with little Linux support, and so while waiting for someone to make a sound driver, I’ve been using Windows 10. I tried a lot of text editors, even building Gedit from source, before settling on Notepad++.

Notepad++ has built-in syntax highlighting for a lot of languages, but not Markdown. You can make your own “user-defined language”, and several people have created ones for Markdown, but I wasn’t really satisfied with any of them. So I made my own, which you can check out on Github. Due to the limitations of user-defined languages, some Markdown features can’t be implemented (e. g., asterisks as bullets, three spaces to create code blocks, etc.), but it should be good enough for everyday use. Please try it out, and adapt it for your own use!

This userscript is a replacement for my Firefox port of Zoe Quinn’s Ferengizer extension; too lazy to redo the extension so here you go.

This year I started learning how to use my Wacom! These are a few illustrations that didn’t make it onto the blog.

After the jump, a look back at all the stuff I wrote. END_OF_DOCUMENT_TOKEN_TO_BE_REPLACED