I’m moving on from Torontoist.

I’m incredibly grateful I had the opportunity to contribute to a great publication. Torontoist’s editors (and I mean copy editors too! ilu guise) have improved my writing immensely. And a shout-out to the many Torontoist Flickr pool photographers whose work has enriched my articles.

However, I deserve to be paid fairly. And Torontoist doesn’t have the budget for that.1

I’ll be reaching out to other publications that may be a good home for my municipal politics coverage. In the meanwhile, my City Council previews (and everything else) will appear here. 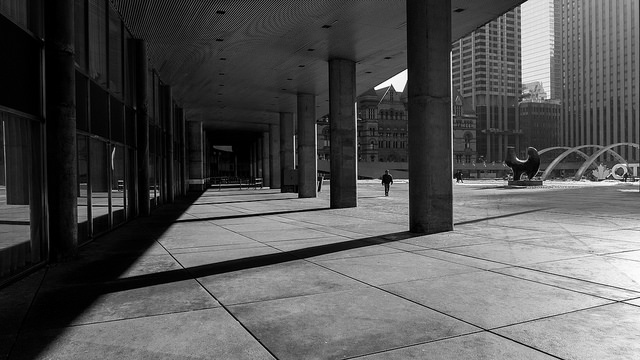 Photo by Jae Yang from the Torontoist Flickr pool.

City Council convenes this week for yet another Scarborough transit debate. But there’s much more on the agenda, including energy drinks, the Great Lakes, landlord licensing, the inexorable spread of Shoppers Drug Mart, and more. Read on for our picks. 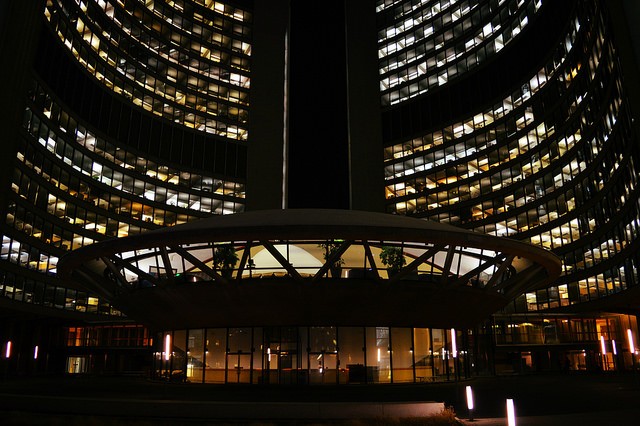 So I ranked Council’s 10 worst motions from 2016. Check it out at Torontoist. 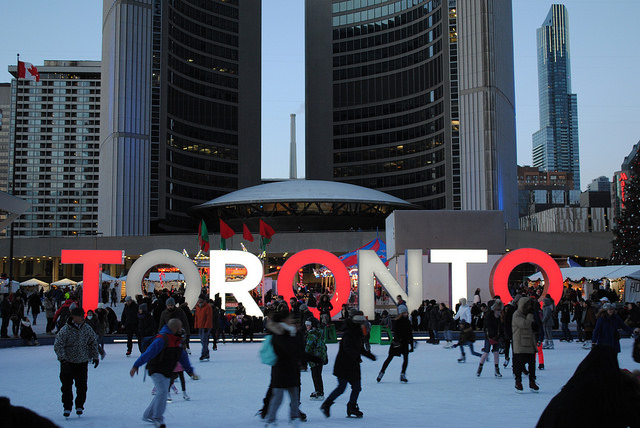 From road tolls to water rates, we read Council’s agenda so you don’t have to. 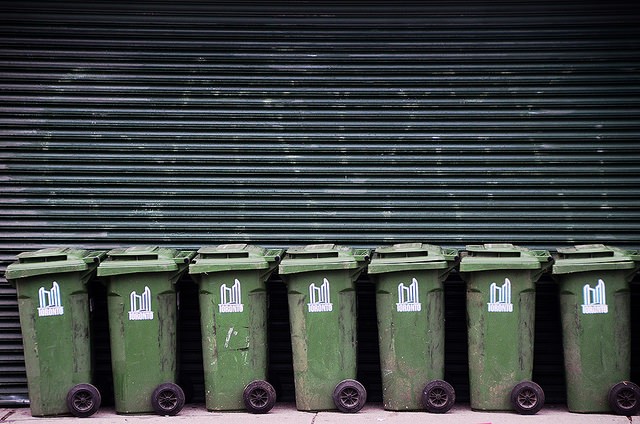 Toronto actually has multiple City budgets! Think of this as the secret one that no one talks about.

The post What You Need to Know About Toronto’s 2017 Water, Waste, and Parking Budget appeared first on Torontoist.

Every month, Torontoist reads the Toronto City Council agenda details so you don’t have to.

It has political support, but it’s still an unfunded plan with billions in questionable assumptions.

After Executive Committee unanimously approved the recommendations in the key transit report released earlier this week, the item will go to City Council for debate next week. If it passes there as well, does that mean SmartTrack is a done deal? No. This is just the first step in a long process, and through the […]

We make sense of the report with billions of dollars’ worth of implications for Toronto’s transit future. (You can suggest your annotations too!)

Dang, Toronto’s transit planning is confusing. Unfortunately, the language in staff reports that’s used to inform decision-making doesn’t always help, either. Sometimes it can be verbose, or you need lots of institutional knowledge to appreciate the context and underlying issues they’re referencing. So we here at Torontoist have annotated the recent staff report on the […]

The post We Annotated Toronto Council’s Transit Report So You Can Follow Along appeared first on Torontoist.

Giorgio Mammoliti’s press releases are a joy to open. The colourful councillor will say and do anything for attention, whether it’s acting like a raccoon, capitalizing on Rob Ford’s death, or going shirtless at city hall to protest a nude beach. The press release he sent Monday at 3:06 p.m. was simple enough, even if…