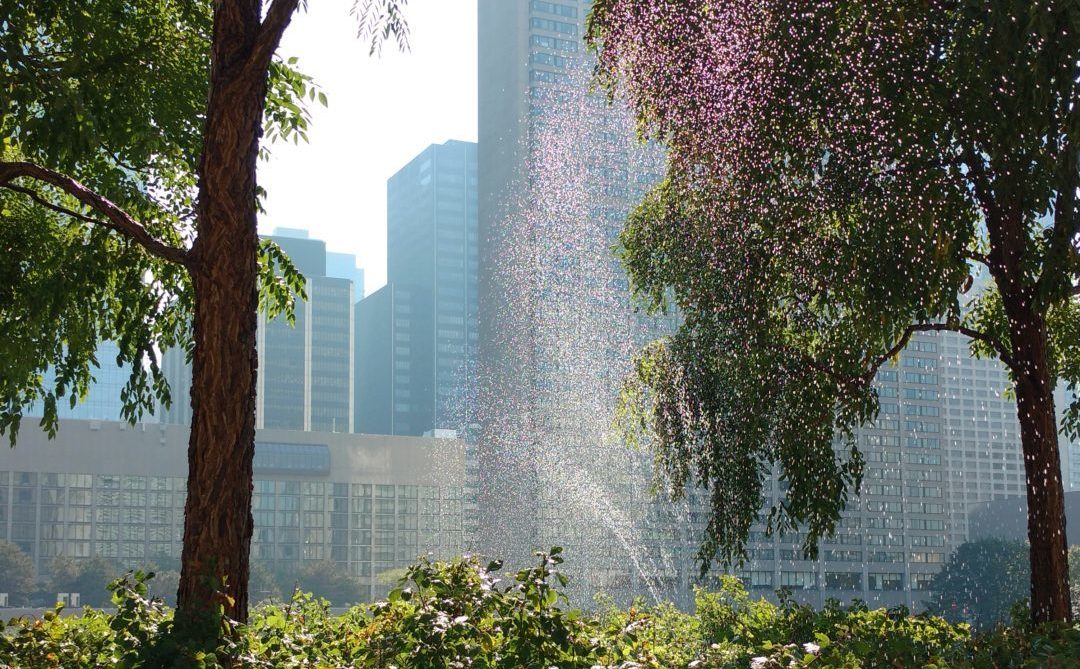 A lot of people (or maybe a few people with a lot of time on their hands; you never know) are reporting tree protection by-law infractions and so Urban Forestry wants to hire more enforcement officers.

Via Twitter, Jonas Spring, a local landscape contractor, argues that without enough staff to actually process permits, this move is counterproductive. The process is so delayed, he claims, that many contractors are proceeding without permits.

Your Moment of Zen

Thanks for reading! Corrections and suggestions welcome. Tune in on the livestream or follow me on Twitter. Or both. Whatever you want. It’s a free country.