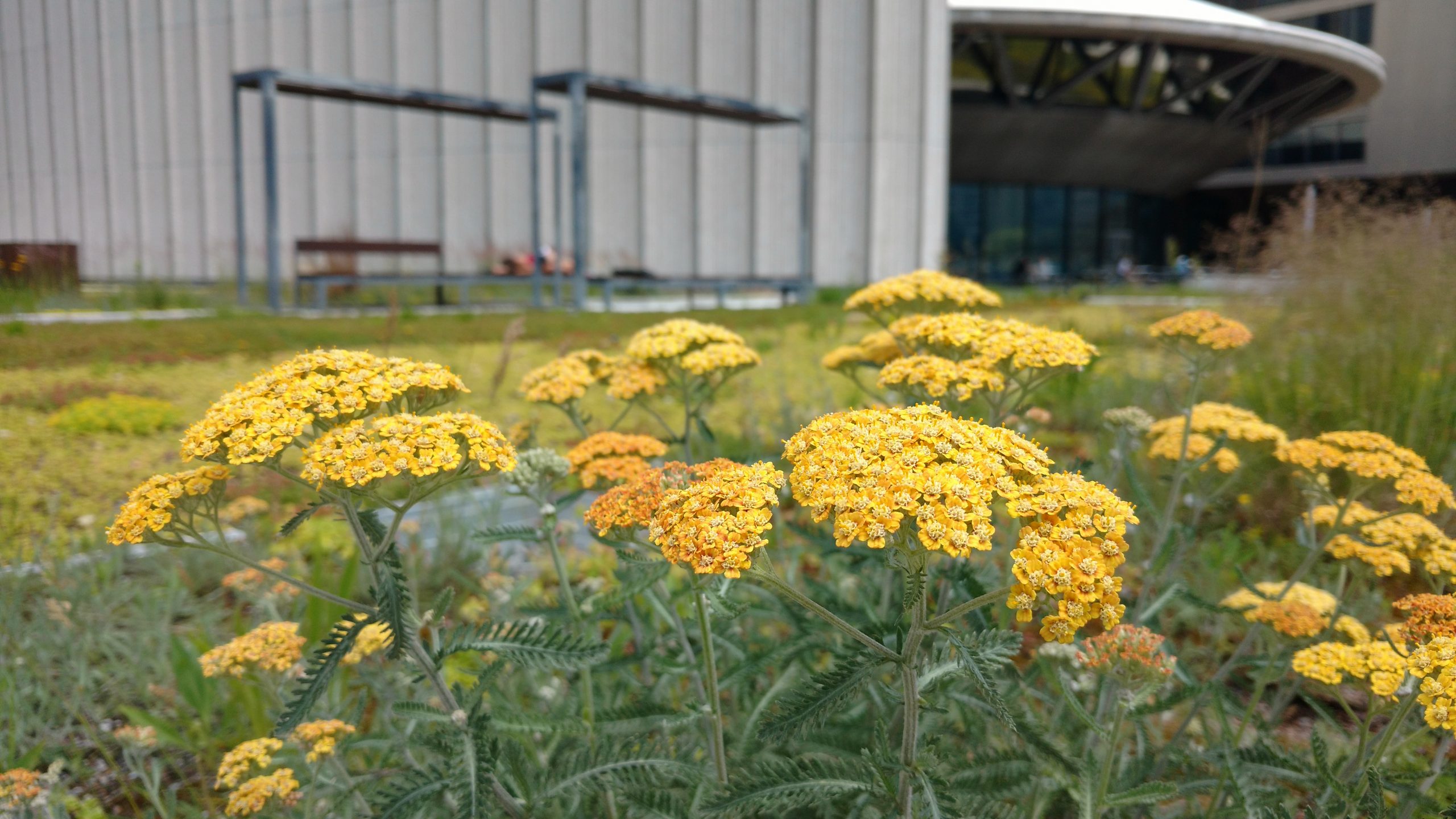 It’s the last Council meeting till October, and as you’d expect, the agenda is packed. There’s a ton of shelter- and housing-related items, the aftermath of this spring’s floods, banning penguins, terrible motions from Cllrs Ford and Mammoliti, and more. Watch the livestream or follow my tweets.

A number of local breweries are getting “by the glass” licences—craft beer aficionados may want to check these out:

Probably Just Interesting To Me

Questions, comments, additions, suggestions? Let me know in the comments!