After a few months on summer break, City Council committees start meeting again this week. Including my favourite one, Budget Committee! Here’s a quick read-through of the agenda, adapted from Twitter. Mostly because my soul recoils at the thought of using pictures of text instead of actual text.

END_OF_DOCUMENT_TOKEN_TO_BE_REPLACED 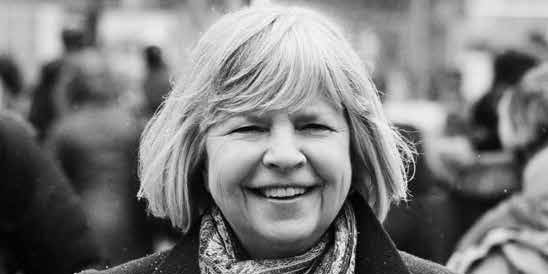 Wall-to-wall committee meetings this week! Following committee meetings is a great way to “preview” items before they go to City Council — and, if you want, voice your opinions. Also, petty drama is 100% guaranteed. END_OF_DOCUMENT_TOKEN_TO_BE_REPLACED