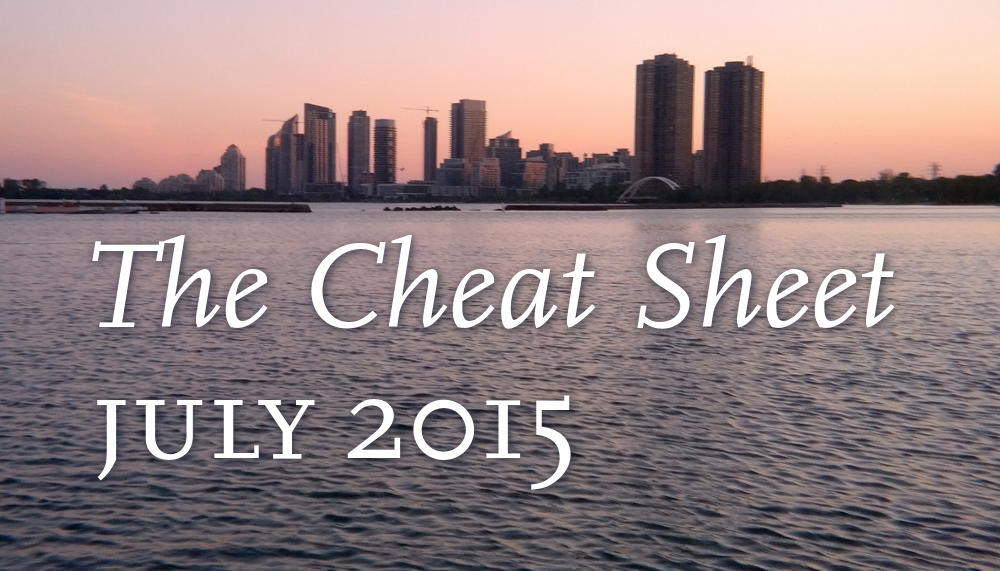 Anything I missed out or messed up? Leave a comment or drop me a line. I’ll be at Council livetweeting as much as I can!