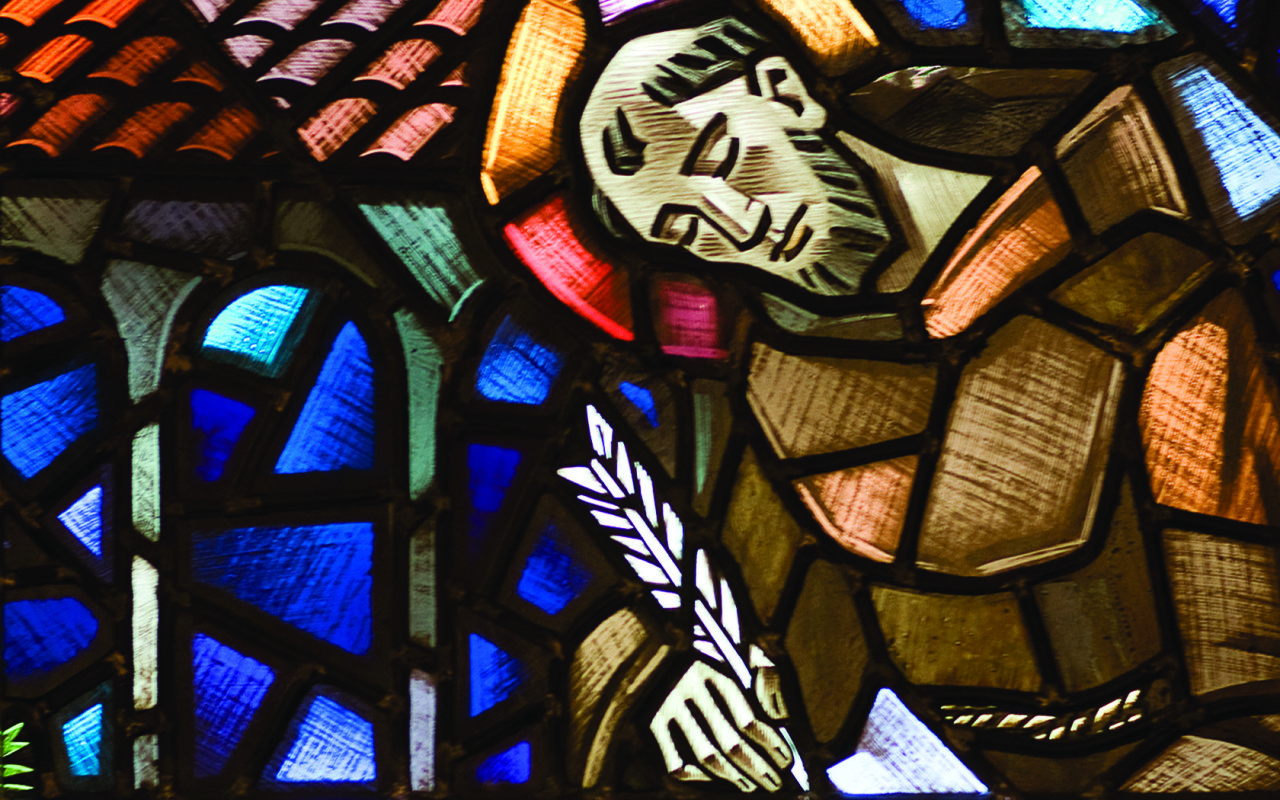 Pope Francis’ much-hyped encyclical drops today. Are you prepared to sound smart? Here, in no particular order, are 7 references that will convince your readers you didn’t find out what an “encyclical” was yesterday. THANK ME LATER, PUNDITS. If you are left-wing, make sure to call it “controversial”. If you are right-wing, it’s “Marxist”. Either way, it’s back in vogue, and the Pope is responsible. He will probably argue that the disproportionate effect of climate change on the world’s poor is one reason to fight for eco-justice.

In this 1950 encyclical, Pius XII took a cautious but approving position on another “controversial” scientific issue: the theory of evolution. I am convinced that if Humani Generis had gotten more hype, James Blish wouldn’t have written A Case of Conscience, or at least could have made the main character a Baptist or something. Who knows how much bad religious science fiction we can prevent by making sure everyone knows the Church’s position on climate change??

(Not to be confused with Humanae Vitae, which was about marriage and birth control.)

The hippy-dippy mystical French paleontologist and priest envisioned a sort of cosmic goal-directed evolution culminating in human consciousness. Humans are not some sort of exception to nature, but an inextricable and even inevitable part of it. (Science fiction clearly owes a greater debt to de Chardin than to Pius XII…) Throw in a subtle reference while introducing your Storify: “The noosphere is buzzing with reactions to Pope Francis’ new encyclical…” Top Republicans have already spoken out against Francis after a leak confirmed the Pope is in the tank for global warming. Climate change denialism has become as entrenched in right-wing religious circles as creationism (heyyy #2, #3), part of a dominionist theology that sees humans as masters of nature rather than members of it. But as evangelical environmentalism becomes increasingly mainstream, politicians’ tune may change. Use alongside #4. Our Prime Minister, who has slashed environmental protection laws, muzzled government scientists, and is generally doing his best to remake Canada as a rapacious petro-state, recently committed to reaching zero carbon emissions by 2100. Leave out the part where he campaigned behind the scenes against a stronger commitment; it weakens your argument and only Dippers will care. The Pope’s namesake is the patron saint of animals and of the environment. According to legend he ministered to birds and wolves as well as humans; a line from his “Canticle of the Sun”, a hymn that paints humans, nature, and animals as one family, provides the name of the new encyclical. Francis would have been totally down with spiders. Because this list is pretty dude-heavy, let’s throw in a pro-choice Catholic ecofeminist theologian whose work links economic struggle, women’s rights, environmental justice, and alliances across cultures and religions. Sorry, I know that was a lot to throw at you all at once. Let’s take it a bit slower: we know women across the world bear the brunt of poverty caused by colonialist, capitalist, environmentally destructive resource extraction. We know that in Western thought, “nature” and the bodies of women, particularly indigenous women and women of colour, have been equated and painted as passive objects of white male agency. So replacing the dominant way of relating to the land is tied up with women’s liberation, not just as women, but as workers, indigenous people, and racial or cultural underclasses. Maybe that’s its own thinkpiece, hmm?