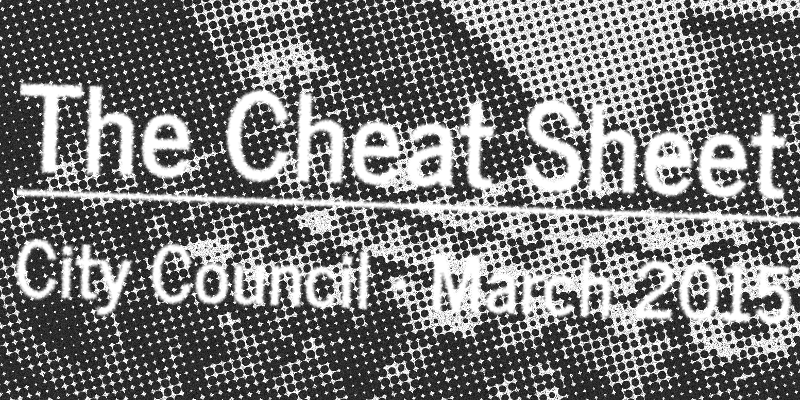 My apologies to everyone for this late Cheat Sheet! The recent cold snap shocked me back into hibernation, and I have spent most of the last few days asleep.