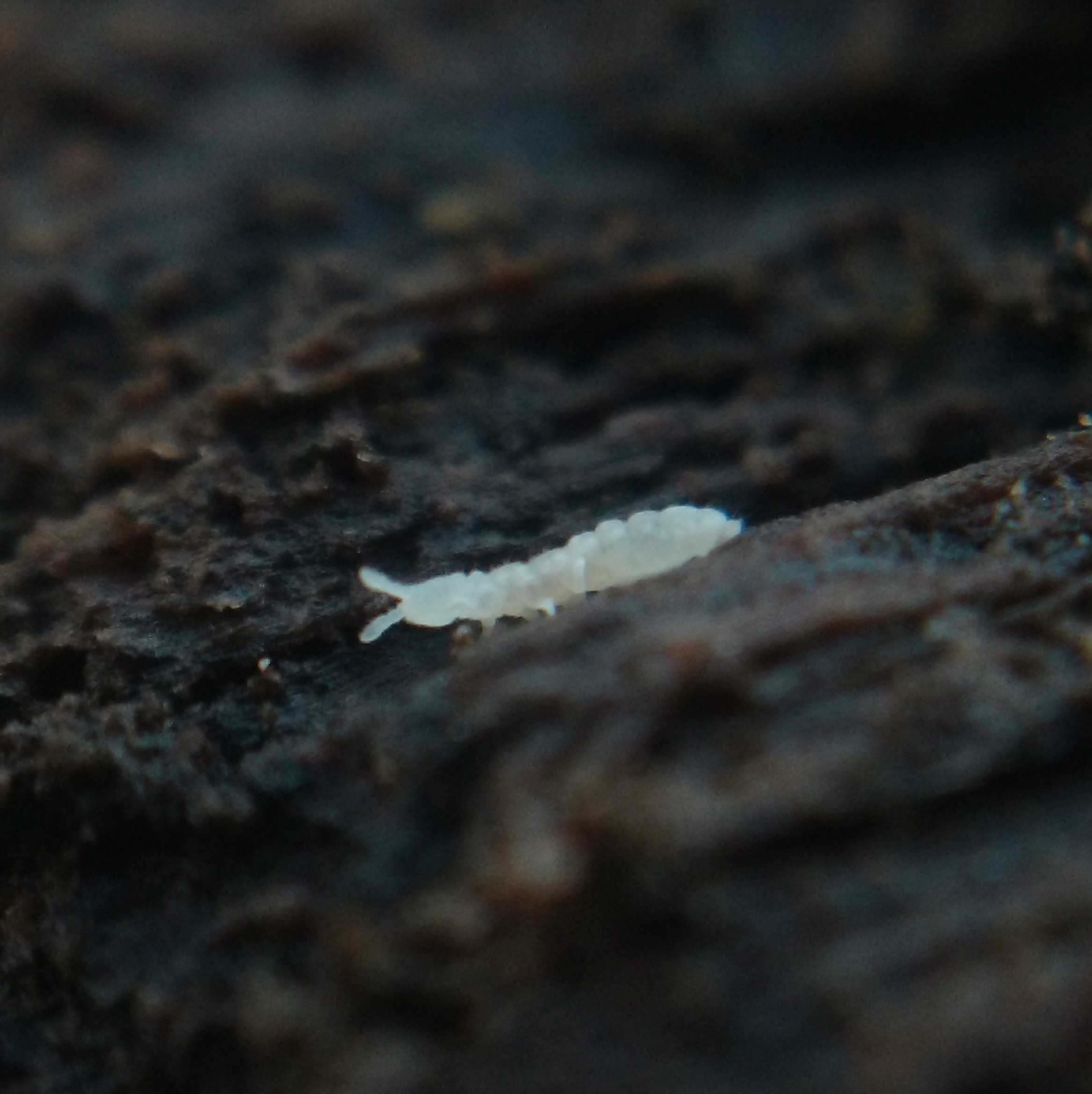 …I’m really depressed. Yeah, that’s about it. Yes, it’s taken me several months to get around to writing this, and sorry for any sloppiness because I’m just dashing this off before going to Tim Horton’s because the faint hope of winning a free coffee is the only thing that can get me out of the house today.

END_OF_DOCUMENT_TOKEN_TO_BE_REPLACED

My #letstalk tweets yesterday got a good reception. Here’s a less ephemeral version.

Slouching in my chair in my cheap red housecoat, tweeting from the netbook. It’s been a week of too-lucid nightmares and being unable to wake up before noon. I got cut off Ontario Works, so I’m paying out of pocket for meds, and Wellbutrin is too expensive. So I’m doing it the smart way and tapering off under my doctor’s supervision. It’s going fine except for the constant drowsiness and brain fog, which is tough when you’re on a deadline.

I shouldn’t have to bare my ugliest wounds to get people to be decent, to get them to take things seriously. I don’t really want to talk about suicide, or the sweaty nightmare of Effexor withdrawal, or the sludgey everyday feel of depression. I don’t want to talk about G-d or the absence thereof.

But today hath been decreed Let’s Talk About Mental Illness Day by Bell, who are going to donate 5¢ for every tweet hashtagged #BellLetsTalk. I don’t see why they can’t just donate a huge whack of money. Or hire a ton of lobbyists to pressure various levels of government to improve our existing mental healthcare system. Individuals speaking out are important, but it’s not complete without organizing for systemic change. Policy. Legislation. Stuff like that.

Let’s talk about the complete lack of mental health infrastructure here aside from the crudest emergency services, eh? They can’t do anything for you unless you’re actively suicidal, with a Plan and everything; you have to wait to get to that point. (I’ve been told this multiple times. I’m not the only one.)

The problems with mental healthcare parallel the problems with Ontario Works: you don’t qualify for help until you’ve lost everything…and you become ineligible again before you’ve gotten back on your feet. It creates a cycle of dependence.

We really don’t have to suffer this much. Why don’t we have pharmacare? Wouldn’t it be nice if you could book a free appointment with a therapist as easily as you can with a GP? Wouldn’t it be nice if no one ever had to quit venlafaxine (Effexor) because they couldn’t afford it any more? (For the n00bs, Effexor is real hard to quit. I did it once, cold turkey, and it was hell. I’m on it again now, for the long haul.)

Why can’t we have more places like the Gerstein Centre in this city? Respectful, dignified places to crash for a few days, to ease the transition between the ER or the institution and everyday life. You can come and go as you please, you just need to be back for dinner, and there are people on staff to talk to, and you can have guests if you want. I stayed there for a few days after one episode, during the G20 coincidentally. I licked my wounds and read Cryptonomicon and The Android’s Dream, left by some fellow traveller passing through. It was—gentle.

Depression has taught me to eschew the “man up”, “if you can’t handle the heat, get out of the kitchen” mentality. Toughness doesn’t mean learning to not care or not feel it. In fact the toughest people are the softest, the easily crushed, the sensitive ones. If you leave them (us) out—if you leave us behind—you’ll end up with a crowd full of, well, assholes. That’s the kind of macho culture endemic in a lot of industries, like politics and journalism. It’s terrible and I suspect many people would want something different, if they thought it was possible. But if you want things to change, you—you, personally—must stick your neck out for the “least of your brothers”.

An anecdote: at the end of the second all-night Executive Committee meeting, I think, after a night of deputations, they voted to Fuck the Poor™ anyway and I had a tiny mental breakdown. I felt like I had during my first suicidal crisis, which was brought on largely by poverty—being out of resources with nowhere to turn and no one to help me. Reporters and councillors were having media scrums, and everyone was milling around, and I kind of felt myself disassociating, completely losing touch with it all. To his great and everlasting credit, my city councillor actually listened to me try to explain my state of mind and said empathetic things. He seemed to take me seriously even though I was a complete wreck who had been driven to suicidal ideation by a committee meeting.

People like Cllr. Perks, and former alderman (councillor) David Reville (who I haven’t met yet), have convinced me that there is a place for me in politics. I think it is very important to create a political scene that people with mental health issues can participate in. We have to be decision-makers too, not just objects of policy, even at our messiest and maddest.

The most effective mental health treatment is supposed to be tripartite: medication, exercise, therapy. I would add a fourth: community organizing and political self-advocacy. Exercising your right to visibility and agency is not just personally empowering; it also makes things better for people who will come after you. It’s extraordinary if you think about it! We can’t change the physiological nature of mental illness. Meds can only do so much. But by changing our wider communities we can make mental illness easier to bear. I know this because the work of people like Pat Capponi, David Reville, and Reva Gerstein has improved my life in concrete ways. They didn’t just talk; they did. So can we.

The worst thing about Beijing is that you can never trust the judicial system. Without trust, you cannot identify anything; it’s like a sandstorm. You don’t see yourself as part of the city—there are no places that you relate to, that you love to go. No corner, no area touched by a certain kind of light. You have no memory of any material, texture, shape. Everything is constantly changing, according to somebody else’s will, somebody else’s power.

To properly design Beijing, you’d have to let the city have space for different interests, so that people can coexist, so that there is a full body to society. A city is a place that can offer maximum freedom. Otherwise it’s incomplete.

[…] This city is not about other people or buildings or streets but about your mental structure. If we remember what Kafka writes about his Castle, we get a sense of it. Cities really are mental conditions. Beijing is a nightmare. A constant nightmare.