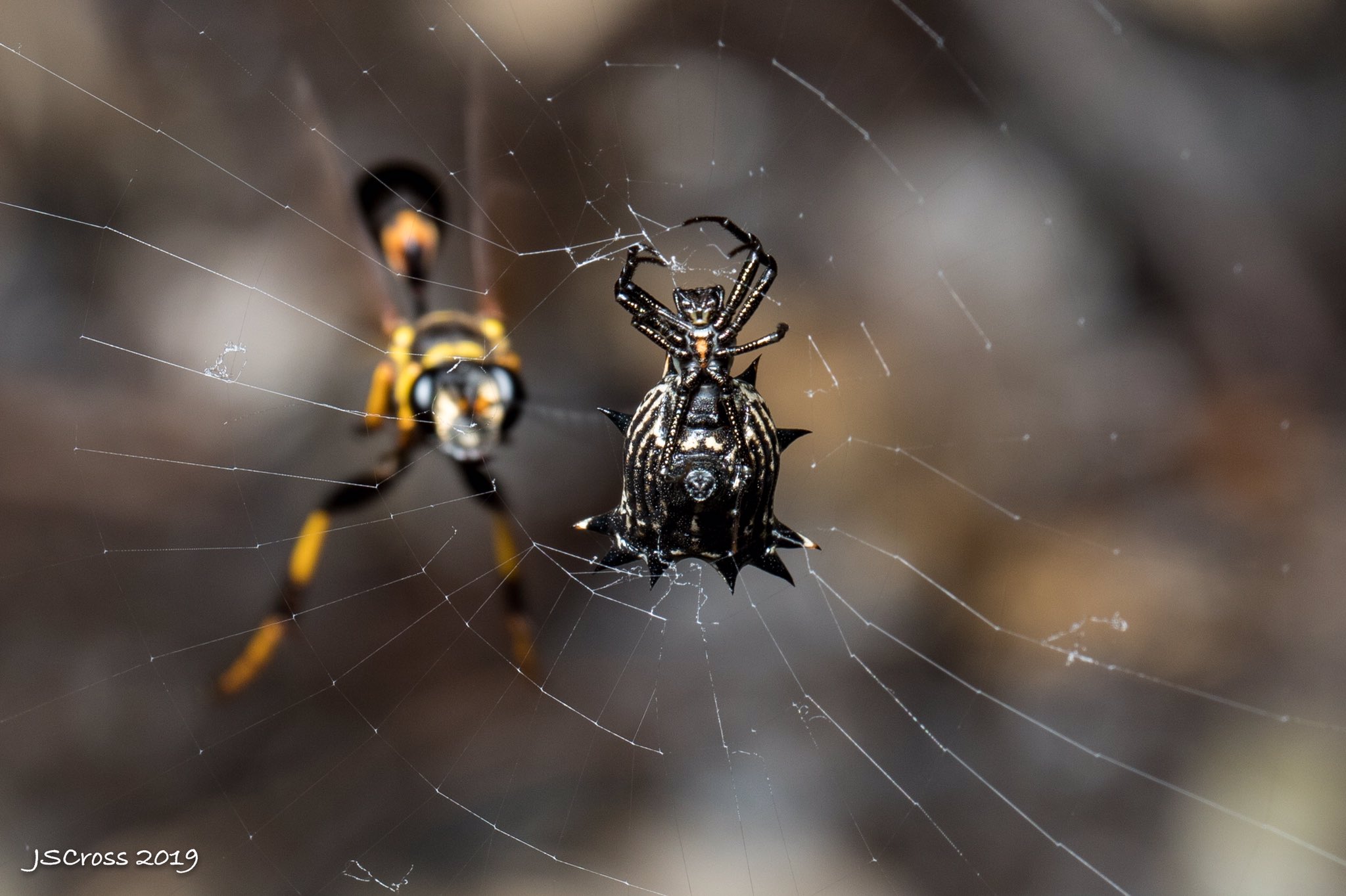 At the end of 2018, I was burnt out on politics, and I decided to instead write about something I genuinely loved and could change people’s minds about: spiders. I started writing up the various bits of arachnid-related things I come across, calling it “Arachnews”.

In April, Sebastian Alejandro Echeverri asked Spider Twitter who might be interested in a group blog, to provide better coverage of arachnids than the usual “creepy-crawly” stuff you see in the news. I jumped aboard, and we switched from my “random bookmarks of things people send me” system to a spreadsheet of Google Scholar alerts. I had no idea how much stuff was out there, guise. It’s a whole new world. Yes, like the song, but, like, with more spiders.

Here are my 2019 highlights—not just personal favourites, but stuff you’ll see popping up again in years to come.

There were so many it’s hard to choose, but for me, these three are definitely memorable.

Species are constantly being reclassified as we update our knowledge, so it is very important to keep up-to-date. A few big/relevant ones:

All right here we go let's THREAD. "A Critical Appraisal of the Placement of Xiphosura (Chelicerata) with Account of Known Sources of Phylogenetic Error". Feel free to read along.

New taxa are often introduced when people are re-examining already described species and realize some ought to be in their own category. It’s very unusual for people to stumble across some strange creature they’ve never seen before that turns out to be only distantly related to any others. But that happened twice this year!

I am looking forward to what 2020 brings. I’m hoping to write about new research in more detail beyond quick blurbs, though Lord knows I love a quick blurb. I want to do more journal-type stuff about the spiders and other bugs I see throughout the year. May even try to pitch some science/nature pieces to places, who knows?