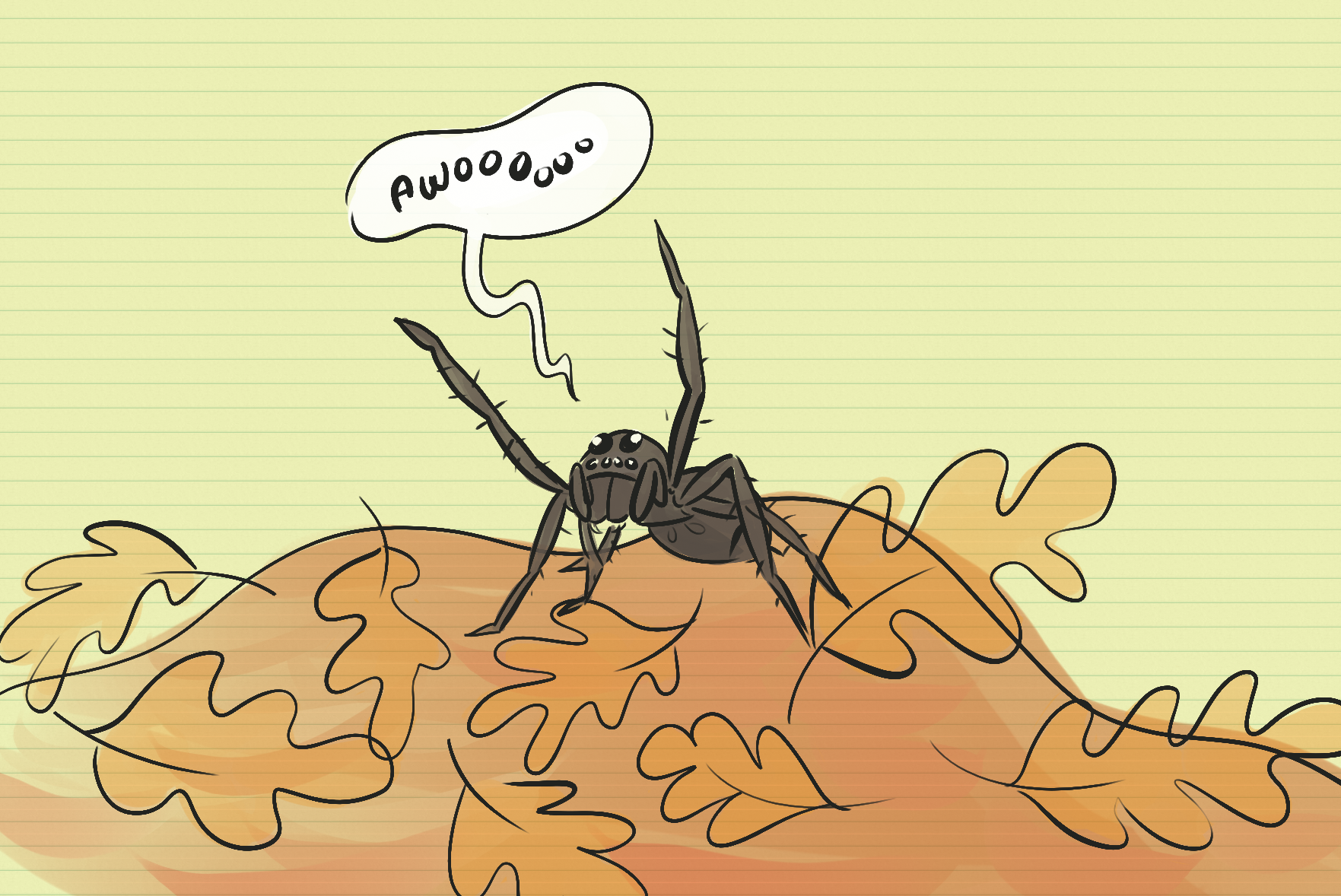 Not all arachnids are spiders, you know!

Got any spider scoops? Leave a comment or drop me a line.