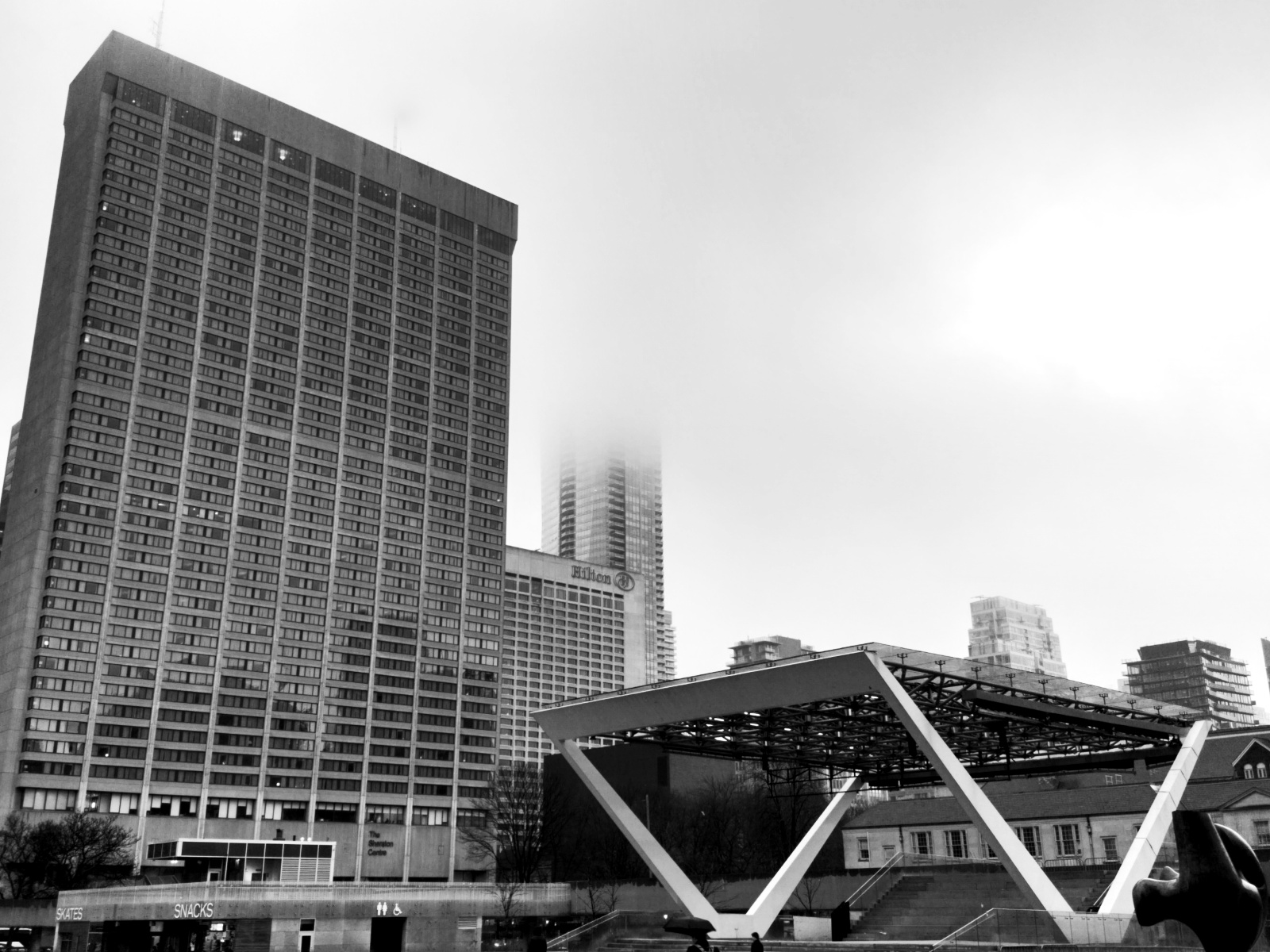 First of all, my apologies for getting this out late, especially because there is a lot of important stuff on the agenda. We’ve got a council appointment (and another departure), the Eglinton East LRT, #TOcore, new affordable housing opportunities, the Seniors Strategy, and more.

Thanks for reading, everyone, and sorry again for the lateness. Any suggestions, corrections, etc., welcome—just leave a comment!

1. Originally: “rather than building new facilities, buying subsidized spaces in existing non-profit licenced child cares”. Thanks to the AG office for clarifying! ⤶

One thought on “The Cheat Sheet: May 2018 City Council”