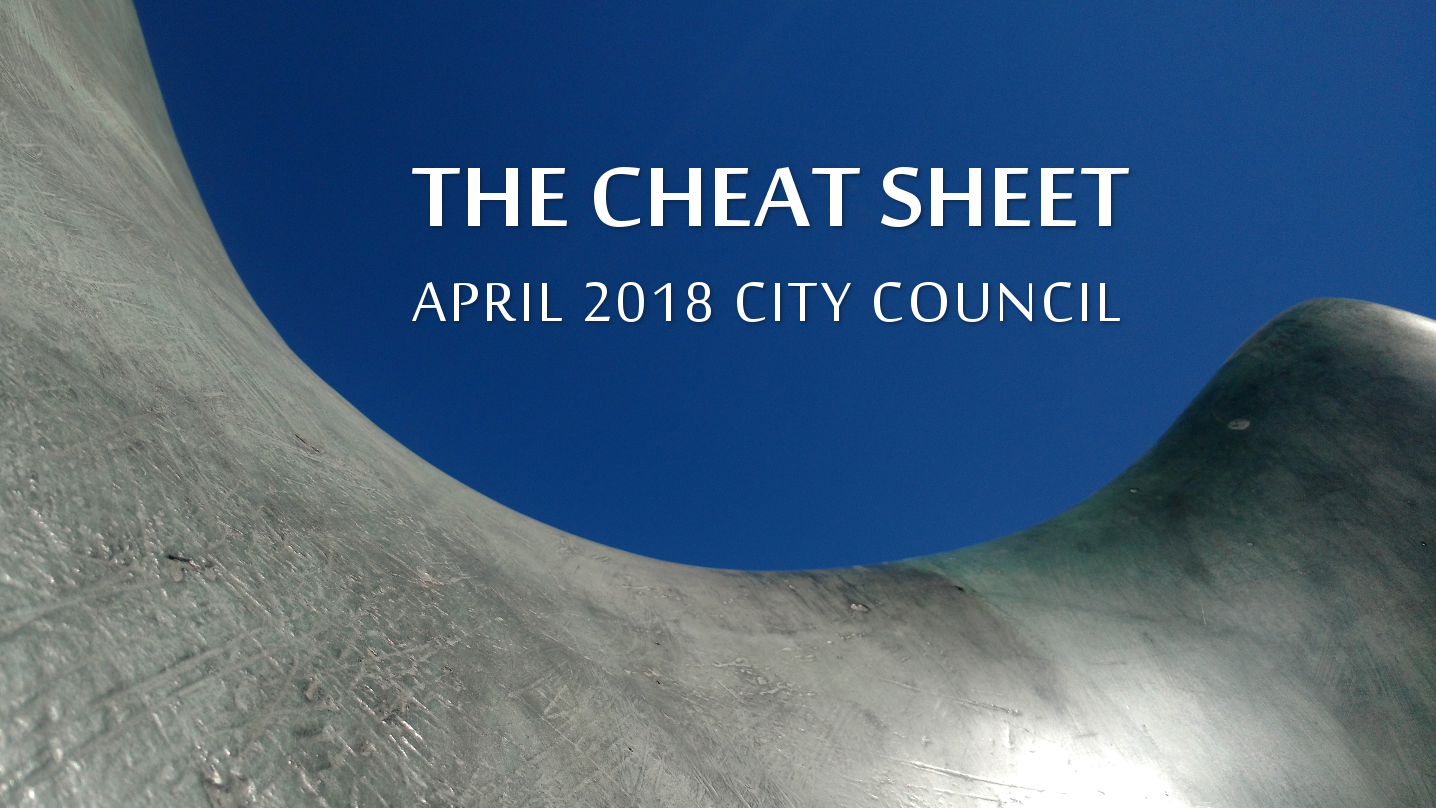 This month’s City Council meeting looks like it’s going to be a bit of a clip show. On the agenda: SmartTrack, the Scarborough subway, gambling at Woodbine, a 350-year-old red oak tree, and more. Read on for my overview.

Oh, and the Star just broke a story that City staff fudged the data to make the mayor’s promised Lawrence East SmartTrack station look more justified than it actually was. So yeah, this will be interesting.

(Previously: after a complaint from transit advocacy group TTCriders, the auditor general found no evidence of political interference.)

Neither of these will go anywhere, especially not before the election, but expect plenty of debate nevertheless.

Vaguely related: “The ongoing work on the SSE and associated bus infrastructure provides a unique opportunity to integrate public art through the design process.”

Note: I normally try to avoid lumping items from the same committee together, but it was unavoidable this time.

call them sex co-working spaces and innovation incubators that are disrupting the traditional brothel industry and bam, decriminalization 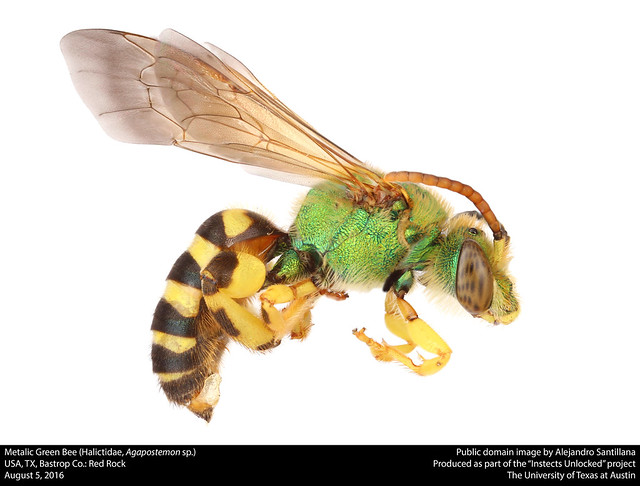 As always, thanks for reading along, everyone. Corrections and suggestions are most welcome.