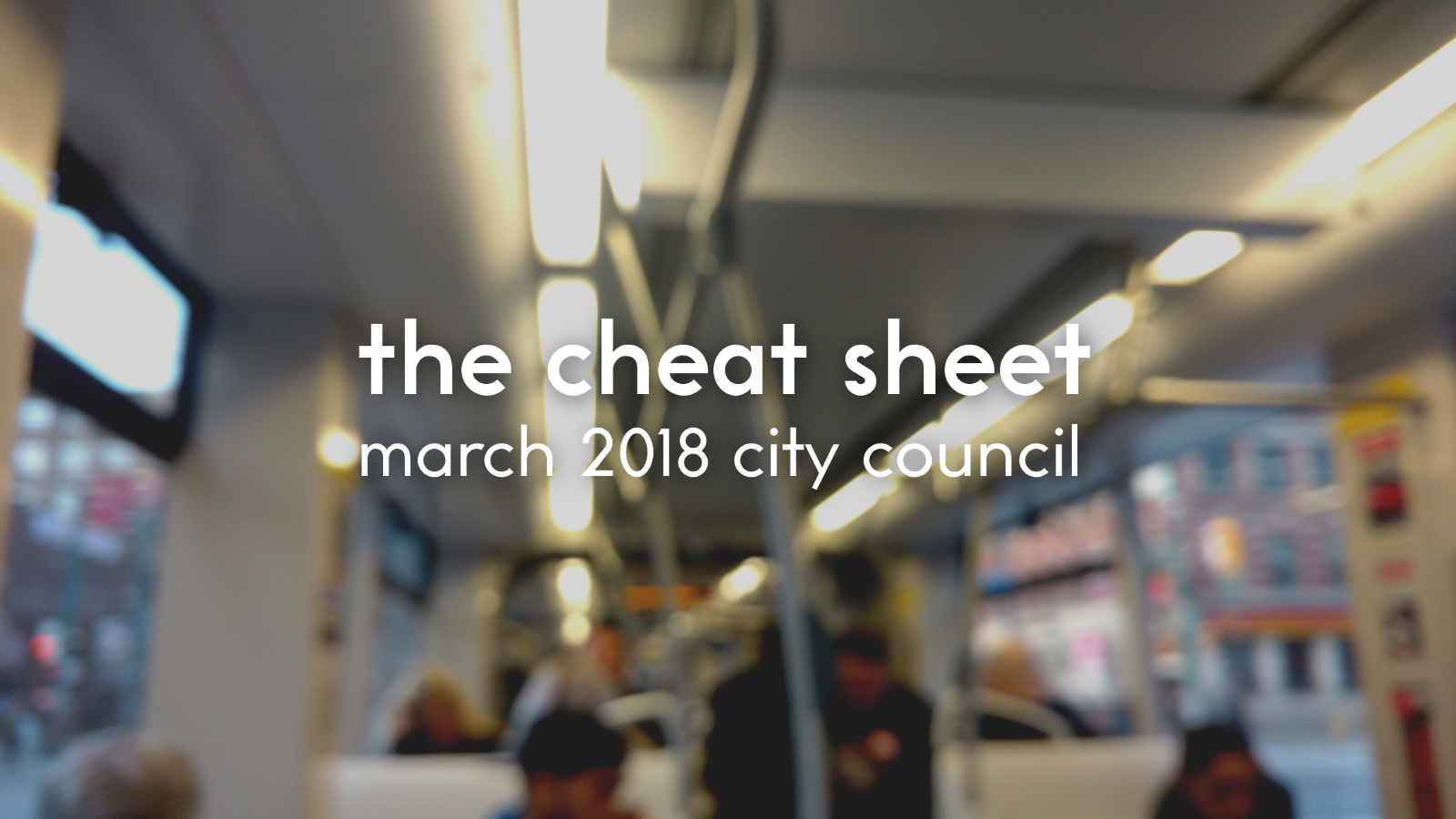 …is not actually on the agenda. At last week’s special Scarborough meeting, Executive Committee voted to shelve the already-delayed Long-Term Financial Plan until next term. Outgoing City Manager Peter Wallace’s report outlined significant financial pressures on the horizon and presented three paths to Council—a dramatic shrinking of government; the status quo; or expansive (and expensive) city-building. True to form, the Mayor and his allies chose to kick the can down the road and save the hard decisions for after the election.

TL;DR: Yonge between Sheppard and Finch is dangerous and old and the whole thing has to be re-done. There were several scenarios drawn up, from “Do Nothing” to “Transform”—see page 5 of this PDF for a comparison. “Transform”, staff’s preferred option, would add protected bike lanes, wider sidewalks, and other infrastructure to make the street safer for cyclists and pedestrians. It would also reduce the number of lanes, adding as many as two minutes to commutes, so naturally the Public Works committee nixed the plan in favour of a more watered-down version.

Related: Friends and Families for Safe Streets is hosting a die-in at 6 p. m. Monday evening, and for the more athletic, Advocacy for Respect for Cyclists is leading a ghost bike ride to Don Mills.

The Ombudsman’s report into Winter Respite Services found that conditions at facilities were poor and inconsistent, and publicly available information was confusing and out-of-date. The full report paints a picture of a chaotic, inaccessible, and under-resourced system.

So where does Toronto come in? One action a municipality can take is to use zoning laws to effectively ban ammunition. This has been tried before, unsuccessfully. You can expect the same for the latest attempt. 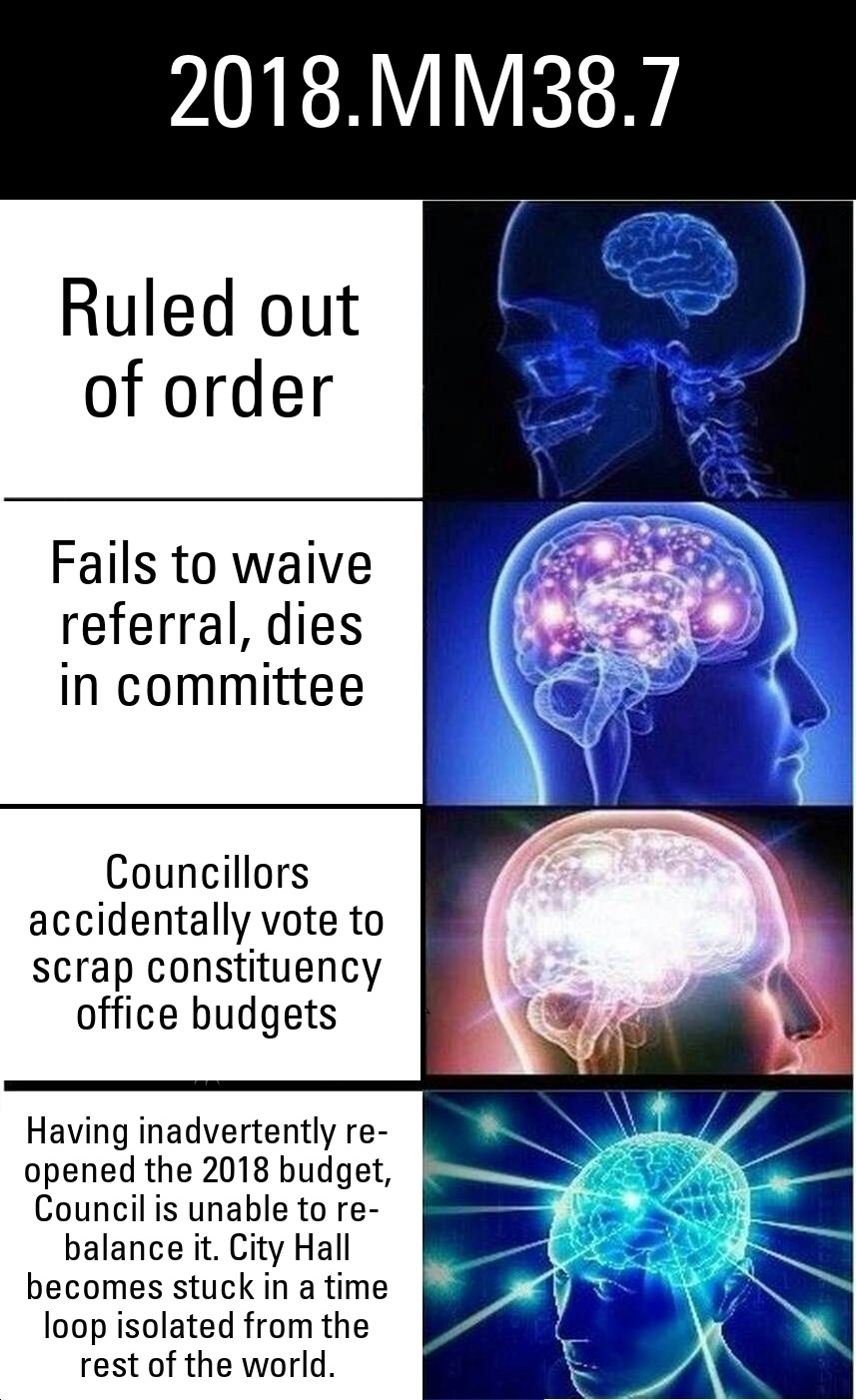 Thanks for reading, and as always, please leave suggestions or corrections in the comments.

Council begins at 9:30 A. M. To follow along, watch the livestream or check Meeting Monitor.