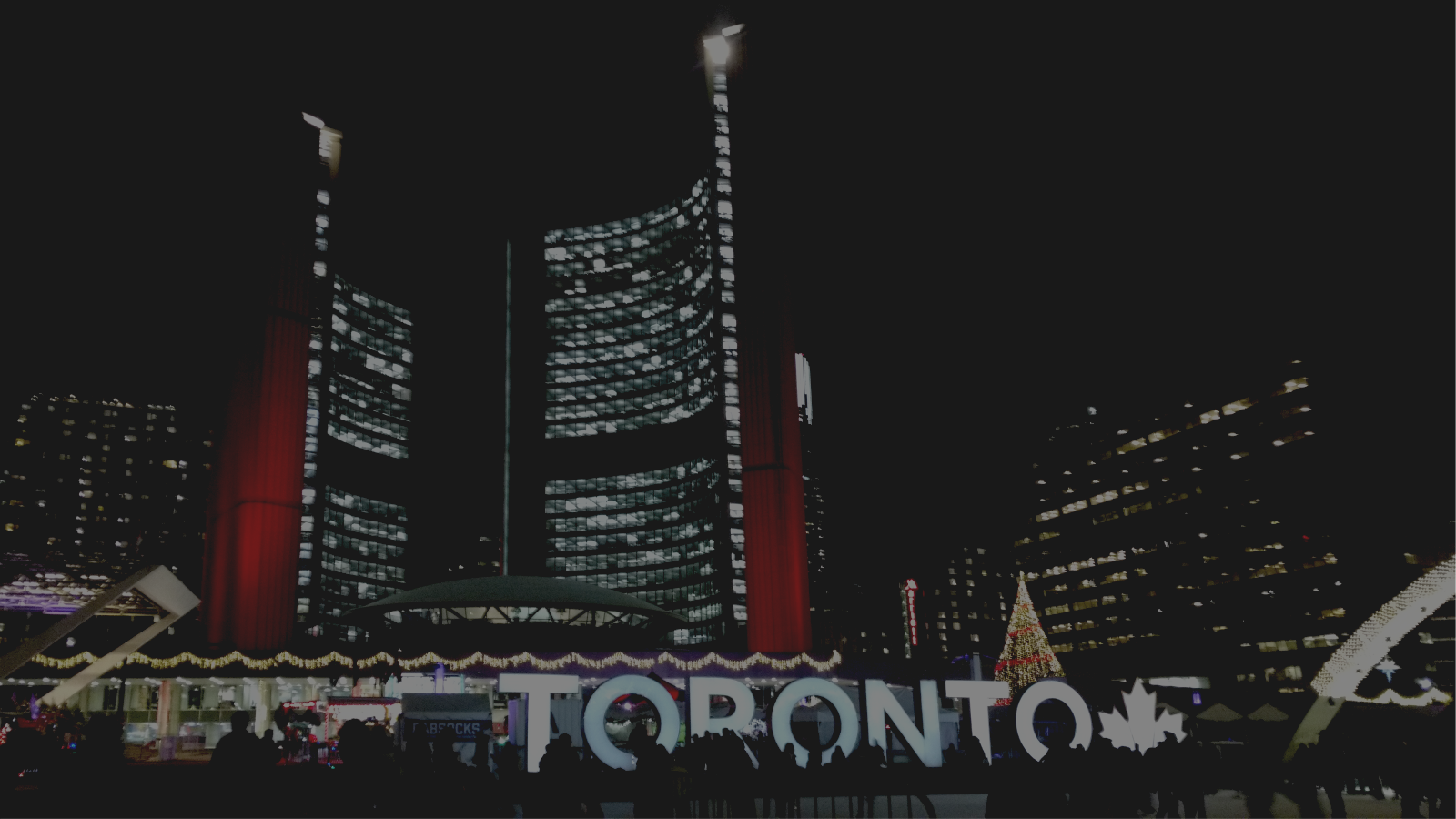 Several items were deferred from the last meeting; check my previous write-up.

Watch the meeting on YouTube or track its progress on Meeting Monitor. I may be too depressed to watch idk idk. I hate everything.