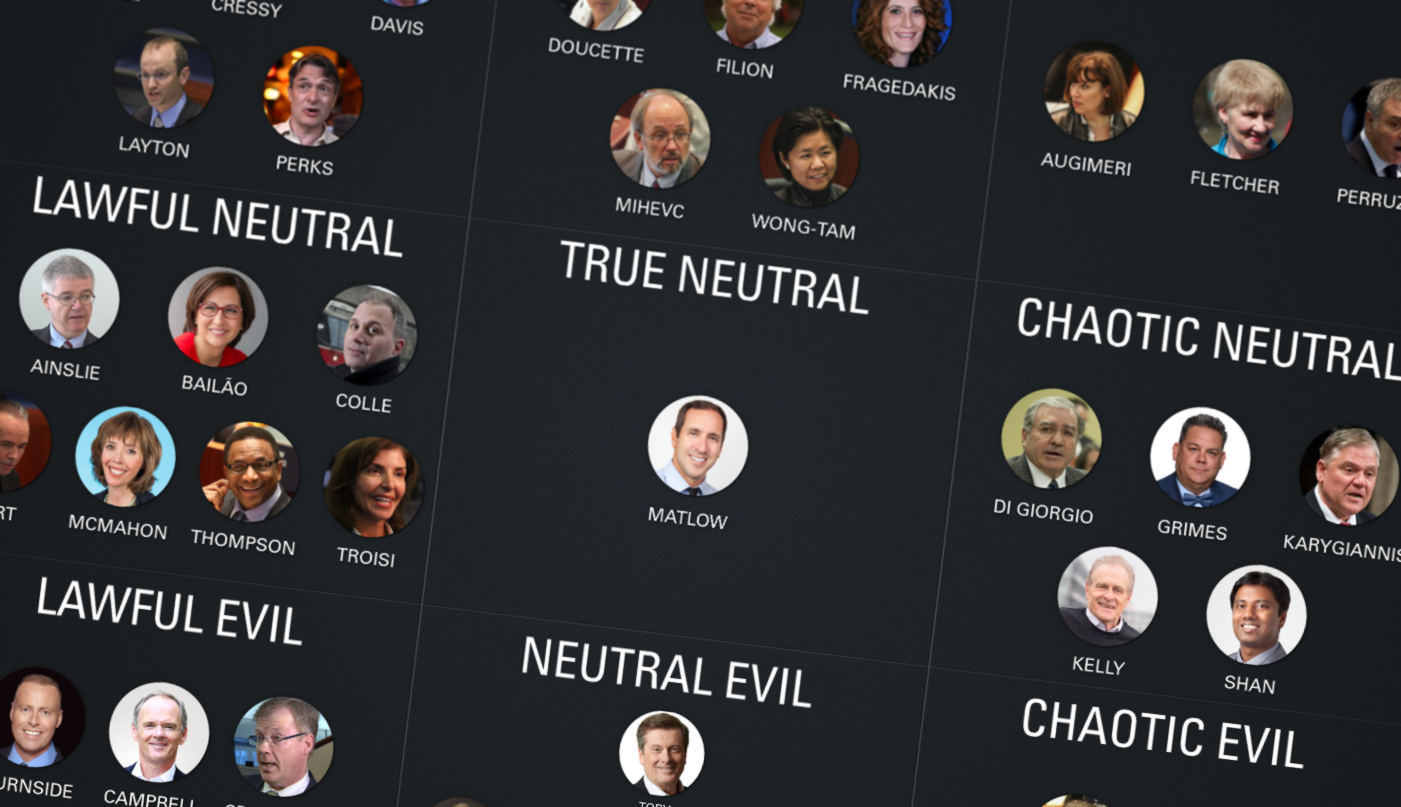 Born out of boredom during last month’s Council meeting. Thanks to everyone on Twitter who weighed in! Full version, text version, and notes below the fold. 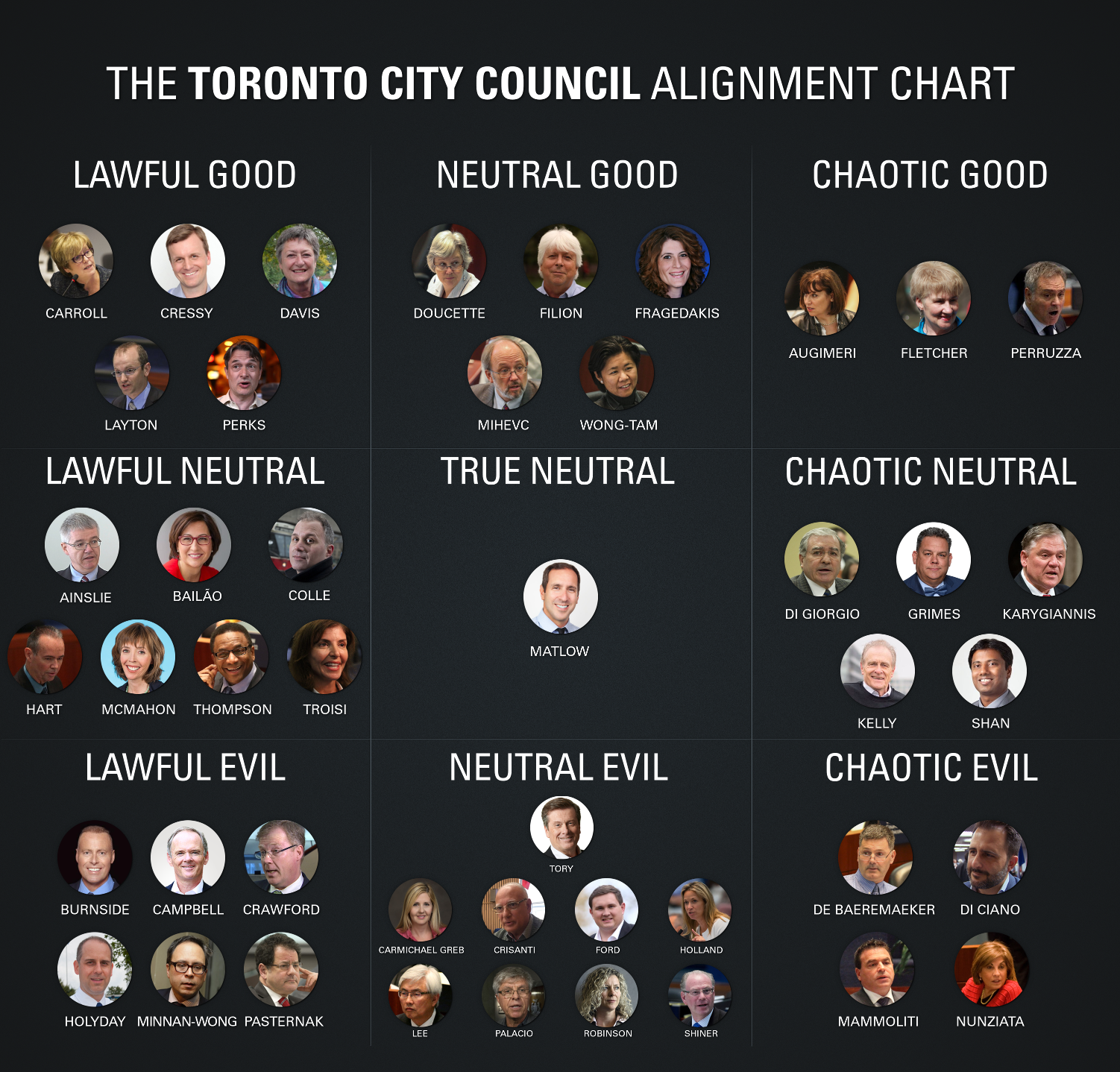 You can also download the full size 11 MB monster, and if there’s demand I’ll put up the .xcf file.