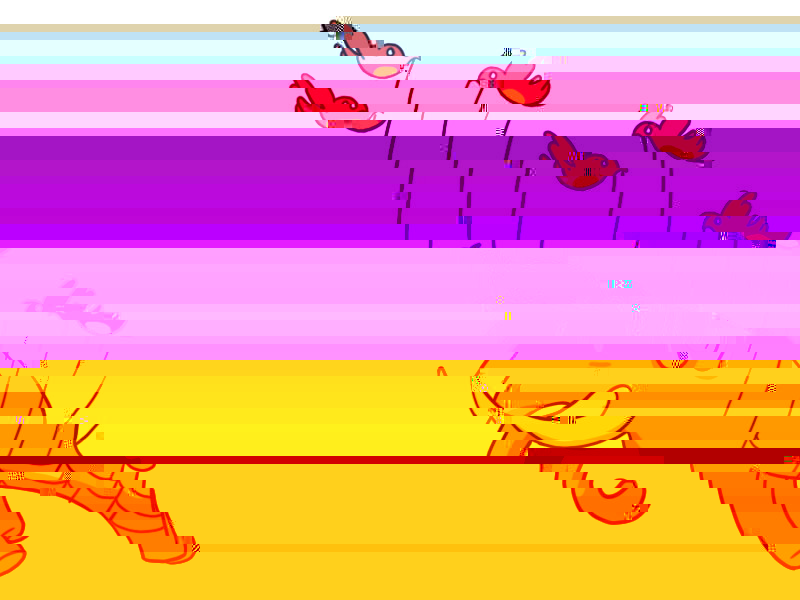 Ranting about racism in the media or whatever outrageous thing an outrageous person said is exhausting and it doesn’t change anything and I’d rather just take a nap or whatever. I need to make the stuff I want to see.

This is partly because Twitter has become a deluge of terrible news at a scale beyond the human mind’s ability to process healthily, and also on principle. Proprietary platforms funded by ads and venture capital don’t make for good communities. I’ve put my money where my mouth is and joined social.coop, a co-operatively run Mastodon instance. No ads. No algorithms. No Nazis.

This means my coverage will change—less livetweeting, more aimed at people beyond Toronto. What would a German hacker or an Appalachian activist or a Filipin@ K-pop fan want to know about what’s going on at Toronto City Hall? Why should they care?

I’ve been using Instagram for my spider photos, but have been neglecting to upload my photos to iNaturalist and BugGuide. I love the stuff I see on Instagram, but all the ads and the lack of chronological order is extremely annoying. So I’d like to shift my focus and try contributing to different communities.

In the wake of Patreon’s unpopular and quickly walked-back fee changes, I think a lot of us users recognized the precariousness of depending on a platform we can’t control and whose goals do not necessarily align with ours. I’d like to cut out one of the middlemen and encourage patrons to switch to going directly through PayPal, which also allows for automatic monthly donations.

A platform like Liberapay is more in line with my needs. Right now it’s at a stage where I’d be comfortable asking people to switch to it, but I will be keeping an eye on its development, and on similar open-source platforms.

I’m just going to stop trying to “engage” on Facebook. Aside from the ethical and privacy considerations, it’s just plain hard to use. None of my devices have more than 2 GB of RAM! I can’t handle all that! Also, I hate finding out about my neighbours’ terrible opinions.

Adapted from this toot.