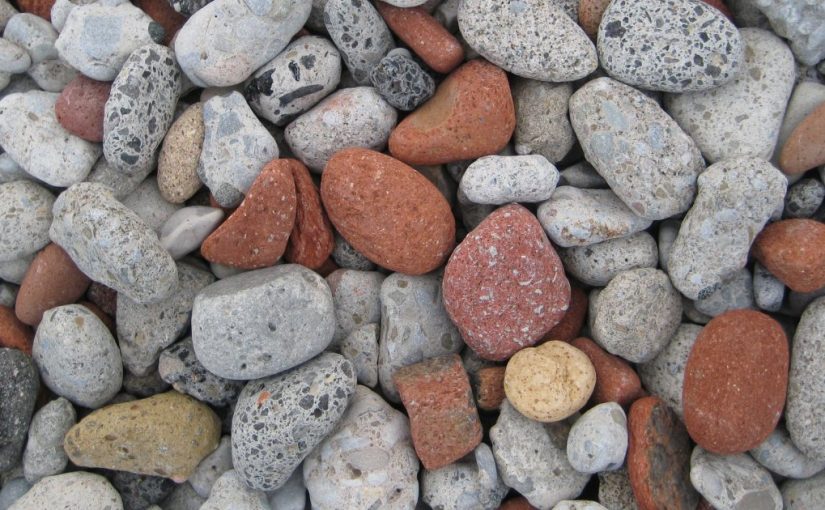 So I’ve recommended Mastodon servers in the past, but now I’m taking the leap and starting an instance of my own: flipping.rocks. In this post, I’ll tell you a little about it.

There isn’t a bug/herp/fungi-related server that I know of, which seems odd because fediverse1 culture is pretty friendly to weird stuff like that. So I’m starting one. Hopefully as a home for some of my friends from Spider Twitter, but people already on fedi are welcome too. It’s pretty much what it says on the tin: a mini server for the kind of people who like to go out and flip over rocks and look at the funny creatures underneath. I would also like it to be a place where people from other servers can ask our users “What’s this bug I found?” and get a knowledgeable answer.

flipping.rocks is not vanilla Mastodon; it’s a flavour called Hometown, which offers a local-only posting option. This means that you can choose whether people on other servers can see your post or not, on a post-by-post basis. This is important to me because 1) I want people to be able to post bug/snake photos for each other, without having to mark them as sensitive media (as you should when posting them to the entire fediverse); and 2) I think it’s more amenable to intra-community stuff like groupwatches, moderation discussions, etc.

It’s hosted by fedi.monster (previously known as MaaStodon), on the lowest tier for now—so there’s room for about 10 active users. If more people want to join, I will need to ask for people to chip in for hosting. Not a lot—probably $1 a month at most. I’ll also need to set up more structured governance, in case I get hit by a bus or whatever.

You can read the rules, my moderation approach, and other information here. I have a list of people I will be personally inviting. However, I don’t expect everyone to accept, or stick around. So if you know me (at least Internet-wise) and you’d like an invite, reach out! If you are coming from Twitter, I will personally give you a tour to show you the ropes. This means onboarding everyone will be a long process, but I think it’s worth it to do things slowly.

One thought on “Introducing flipping.rocks”