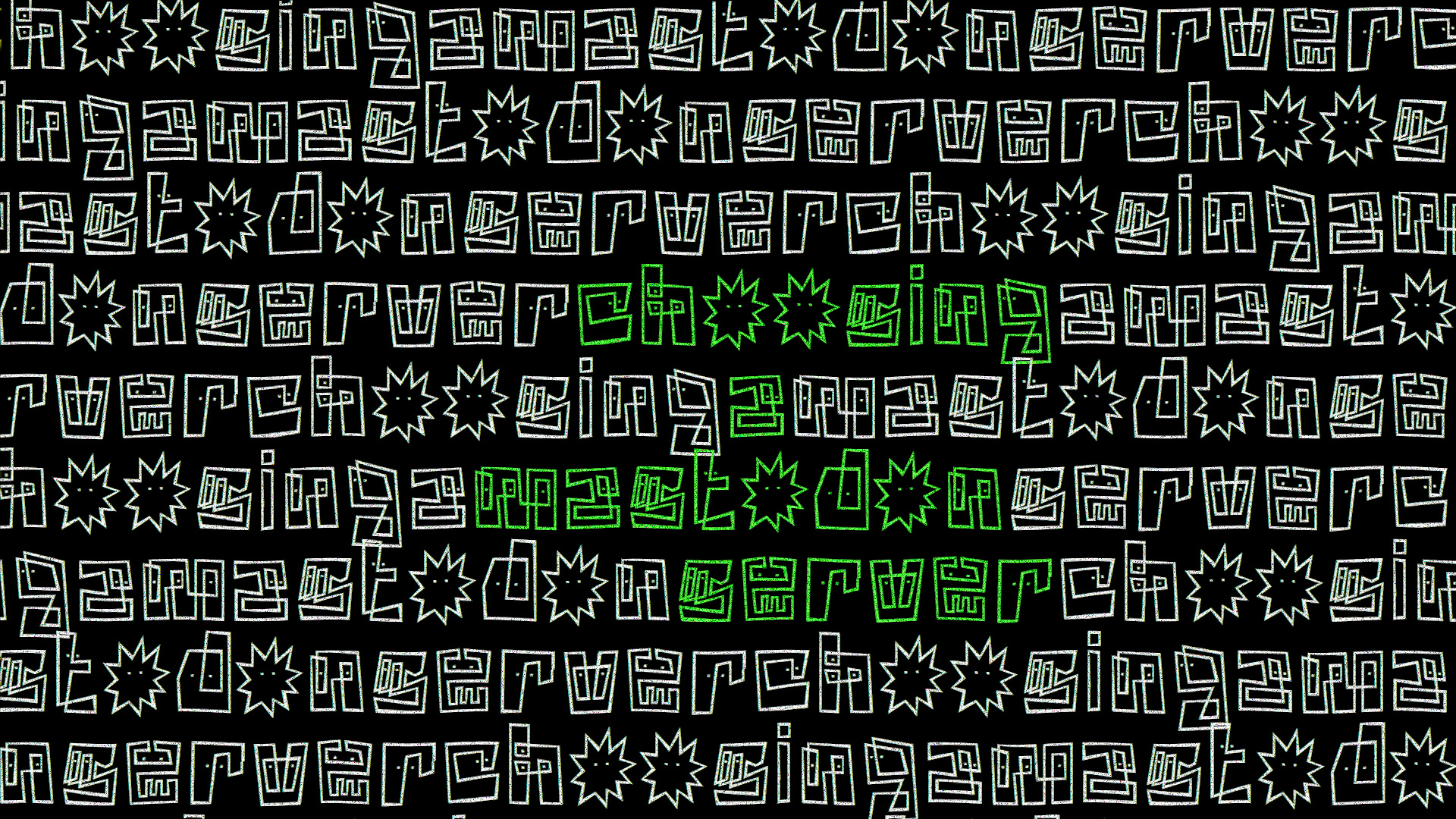 So an obnoxious billionaire just bought Twitter, and a lot of people are signing up (or reviving their accounts) on the “flagship” servers, mastodon.social or mastodon.online. But you have more options! Mastodon is not just a website or an app the way Twitter is. You can follow and interact with people on other servers.

(Side note: just like the flagships are not the only servers, Mastodon is not the only platform software. There are various compatible platforms, apps, and front-ends. For example, there are platforms more similar to Instagram, Medium, or Goodreads, but they can still all communicate with each other.)

There are advantages to choosing a smaller server. The flagship servers are so large and busy that they are effectively unmoderated, and it is hard for a user to keep up with all the posts. (Many smaller servers mute the flagships for these reasons.) Many people also think that forming a network of small, tightly moderated communities is a better solution than having everyone on one giant central site. It lessens the impact of server outages or shutdowns, and makes it easier to isolate and disengage from groups of bad actors. It also makes it possible to foster a close-knit community; many smaller servers cultivate group discussions, hold social events like groupwatches and virtual hangouts, and have other shared resources, like chatrooms or Minecraft servers.

It’s a bit confusing if you’re used to apps run by giant, impersonal corporations that want everyone in the world to use their platform and are competing to be The Only Way You Use the Internet. But it means no one company, website, or app can monopolize the network as a whole. The shared protocol that Mastodon and other platforms are based on is also not owned or developed by a corporation. It is developed by the W3C, the international organization that produces standards for HTML, CSS, web fonts, and other web technologies.

For a more comprehensive explanation, check out fedi.tips or Noelle’s guide to Mastodon.

Here’s some smaller servers that may be good alternatives to the flagships. In general they’re accepting new sign-ups, have been around for a bit, and aren’t blocked by a ton of people. Note (Nov. 2022): In the midst of people migrating en masse from Twitter, many servers have temporarily closed sign-ups or have gone invite-only. I’m afraid you just have to be patient.

By adding /about or /about/more to the URL, you can read more about them and see their rules and, sometimes, servers they’ve blocked. This can be a good way to get a feel for how strictly a server is moderated and what they don’t tolerate. Commonly blocked sites tend to be one/any of these:

Some servers have public profile directories at /explore or /directory and a stream of public posts at /public, so you can get a feel for what you’ll see if you join.

This list is just based on my general impressions from who shows up in my home TL; I’ve undoubtedly left out many good options. If you know of a server that’s open to new members and would be good for this list, leave a comment or @ me on fedi; I’m @nev@bananachips.club.