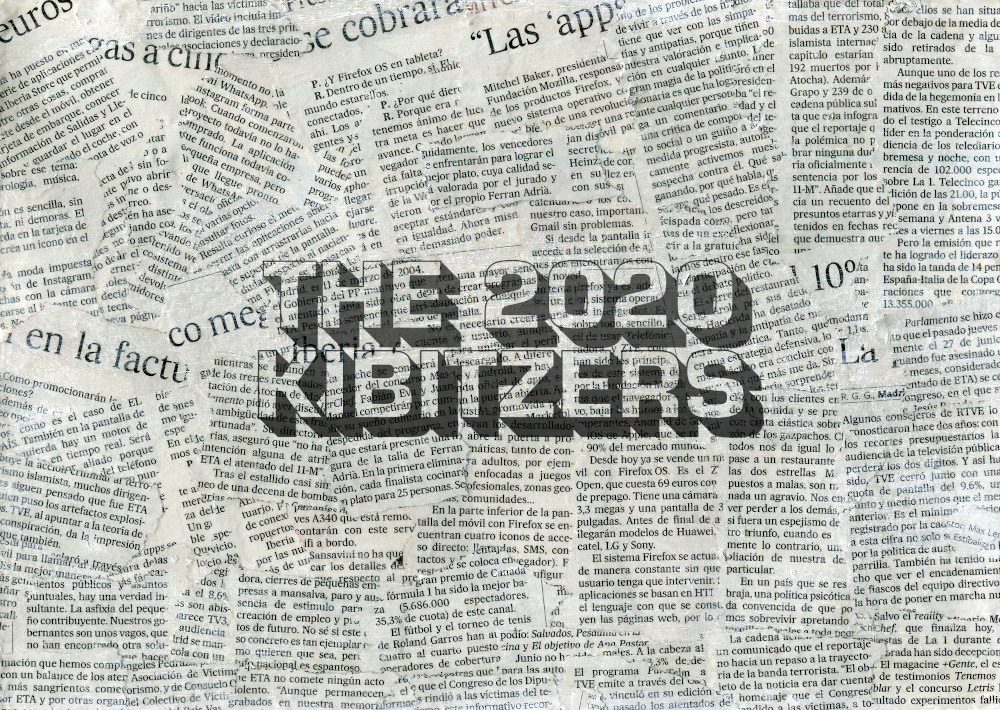 Is there like an IgNobel Awards but for the Pulitzer?

Like for all the stuff we jokingly say should get a Pulitzer, like the raccoon green bin investigation and the story about men getting into the bath balls last.

What are the Kibitzers? The Kibitzers are to journalism as the IgNobel Prizes are to science. They reward reporting that captures human nature, current events, and the world around us in a way that leaves you asking, “What the fuck did I just read?” Many pieces are genuinely unique and useful; others, not so much.

Throughout this hell year I’ve been avoiding the news for my sanity, so I’ve obviously missed a lot. Late nominations are heartily welcome.

Headline of the Year

🎆THE WINNER OF 2020 HEADLINE OF THE YEAR🎆 pic.twitter.com/t2NPpABEST

Like so many media outlets, I will not do any original research of my own and simply use someone else’s social media post. Paul Fairie, who runs the Headline of the Year contest on Twitter, recently announced this year’s winner: “Hospital angrily denies snake discovered in operating theatre, insisting there was only a monkey”, by Tom Embury-Dennis for the Independent. However, here are a few others from my bookmarks:

Edit: I can’t believe I forgot Bossip, the undisputed 2020 Headline MVP. For example, their post-election hed:

Correction of the Year

NOTE: This story has been updated. Alexander Vindman received a Purple Heart after being wounded by an IED, or improvised explosive device, not an IUD, or intrauterine device. We regret the error.

Due to a verbal misfire, “self-flagellation” was rendered as “self-flatulation” in an earlier version of this story. Though tempted to leave the nonsensical neologism as is, we have fixed the spelling for clarity.

Imagine a reporter came to you, an editor, and said "I just need to declare something: I fell in love with a source,” then you said, okay, what’s the damage, and she said “it’s Martin Shkreli.” How many times would she have to say it before you stopped laughing and called HR?

Arts: Britt Hayes, “A Conversation With the Guy Who Took Mushrooms and Saw Cats”, Birth.Movies.Death. A relic from the Before Times.

Food: Rachel Handler, “Why Is There a Bucatini Shortage in America?”, Grub Street. A surprising tale of weaponized FDA requirements.

Anything I should have included? I know there’s got to be better headlines out there, and I’m still seeking nominations for the Best New York Times White Nationalist Platforming category. Let me know in the comments!