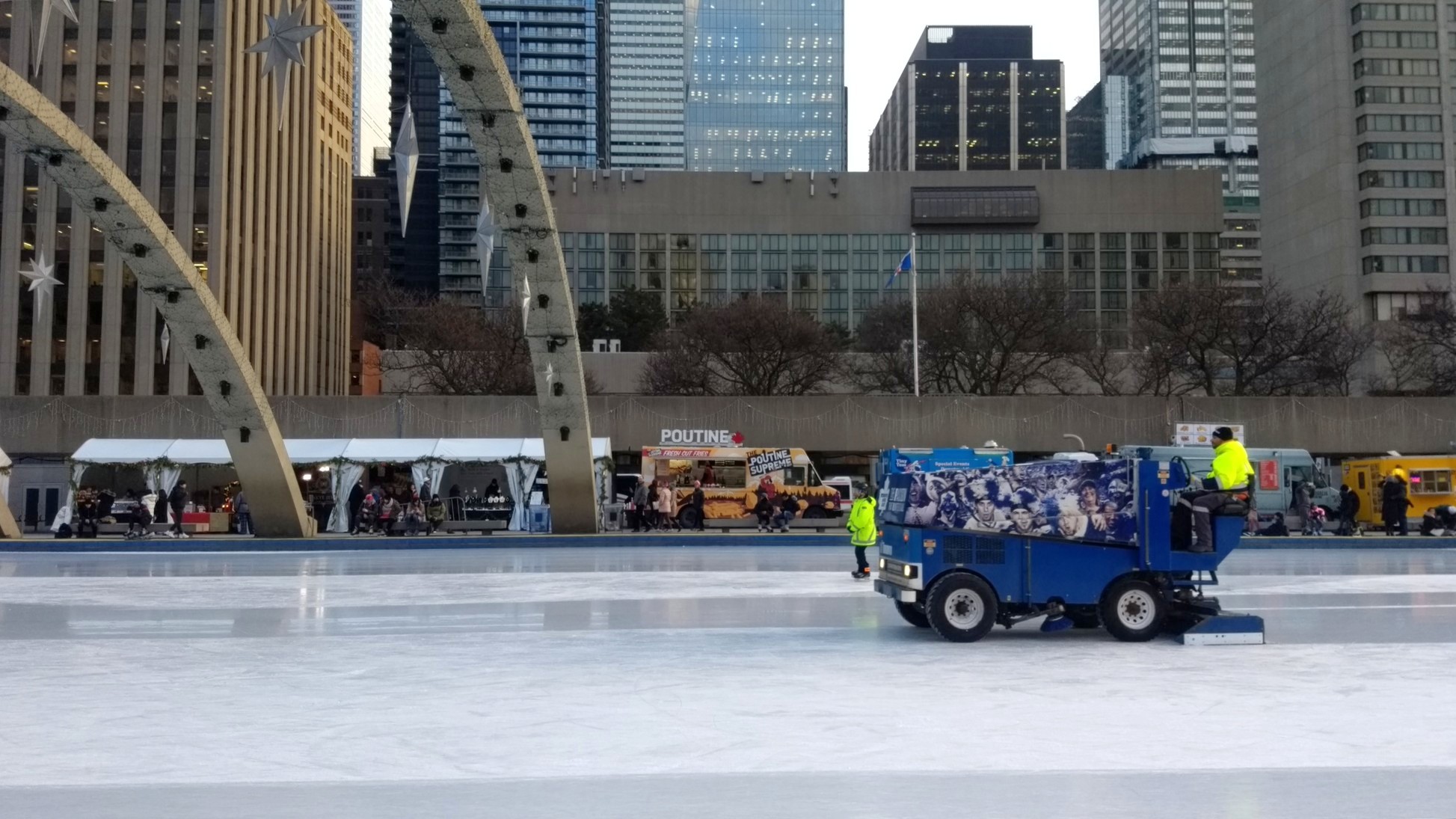 Once more unto the breach, dear friends. (Well, more like twice more, because my first draft was eaten by an unruly text editor.) This is more of a recap than a preview, as I only just recovered from an awful cold.

Thank you for reading along. I apologize again for the lateness.