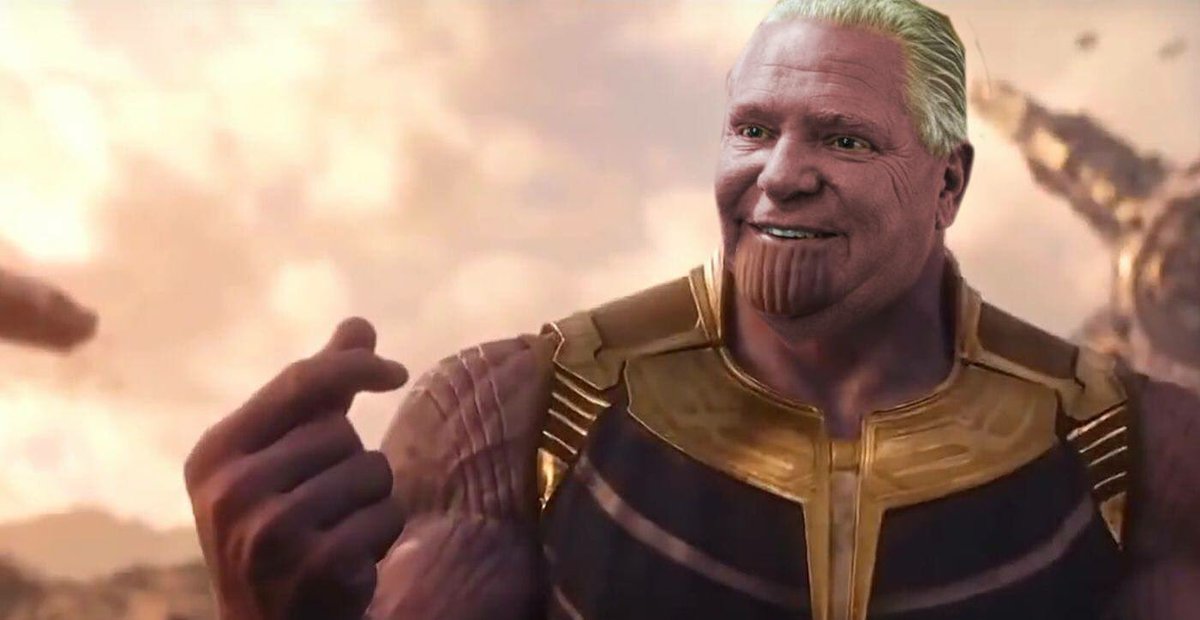 So after all the protests and petitions, court dates and emergency Council meetings, Doug Ford’s Thanos’ing of City Council went ahead. And it turned out the only way it could: a newly elected council even more homogeneous than the last one, and even less representative than the city it serves. I’m sure a lot of people are wondering, “Why even bother?” I know I am.

Anyway, I dashed off this quick summary of how everything shakes out, and a few remarks on what may happen this upcoming term. (Skip to Analysis if you want.)

Let’s break down the results. I’ve highlighted particularly interesting or significant results. “I” stands for “incumbent”.