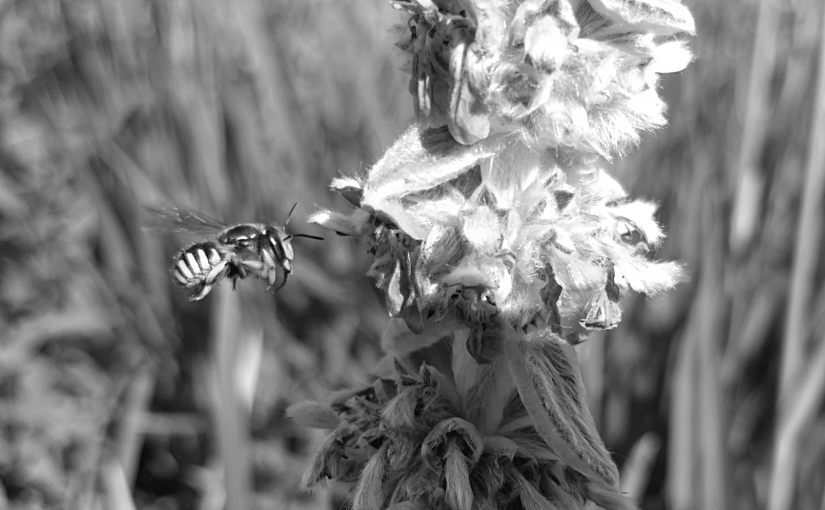 In the wake of the recent spate of shootings, politicians have pledged to address community violence in Toronto. Here’s the motion; check out the report appendices for current initiatives under way and proposed investments. The police have asked for more CCTV, as well as controversial technology to detect gunshots.

The end of term calls for a few special motions:

after examining them for 2 seconds they concluded "they're shopped. i can tell from some of the pixels"

Note: it’s been a busy year for City Planning. There’s a whole whackload of final reports; for brevity’s sake, I’ve just focused on very large or general ones. For more items, see the Planning and Growth Committee agenda and the various Community Councils.

Thanks for reading, everyone! Corrections, suggestions, and other comments are always welcome.