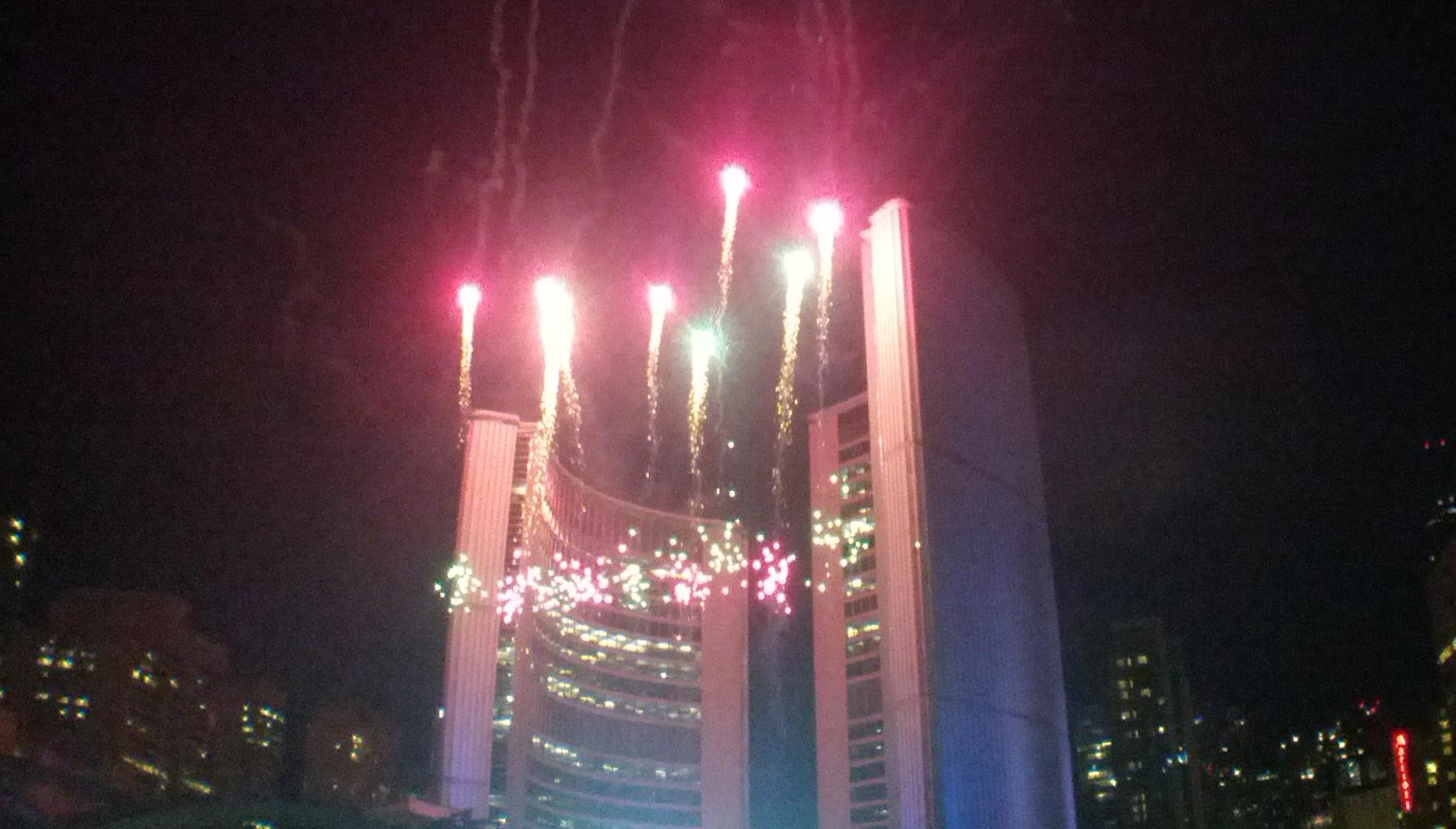 Well, we’ve had a lovely summer full of lakeside rambles and spider photography, but it’s time to head back to City Hall as regular committee meetings start up again. Here’s a quick1 skim over Tuesday’s TEYCC agenda:

Some of the people that streets and lanes are getting named after:

This Voice of Women activity was one of the most consistent projects for aid to the Vietnamese people. For ten years—1966-1975—it involved hundreds of concerned men and women, not only in Eastern Canada but in the United States, where it was against the law “to aid and abet the enemy.”
The Project was a full-time after-hours voluntary job. My husband and three daughters were completely supportive and pitched in with the work. Every single item of the final total of 30,000 knitted garments and cot blankets (in dark colours) for the children of Vietnam and Laos eventually came through the dining room headquarters in my home. Every participant was thanked either personally or by letter. Many joined Voice of Women and were active. Every item was received, repacked and expressed to the Canadian Aid for Vietnam Civilians in Vancouver. B.C.. from where shipments were made with other medical aid, etc., to Vietnam by ships. Voice of Women involvement enriched my life to this very day. [—Lillian Greene, on the Vietnam Knitting Project]

Some of us doubted at first the validity of expending so much time and effort on what was essentially an “aid” project, when political action and lobbying seemed more direct. But time and time again women would give variations of “I took my knitting to school/church/meeting/laundromat, etc., and when I was asked why I was knitting baby clothes in dark green or brown or blue. I would say that in Vietnam babies have to live mainly underground—sometimes they are floating in baskets and bowls in flooded trenches—and if, at any time, light coloured clothing could be seen they would be bombed by American planes. Women were horrified, shocked and wanted to know more and how they too could help.” Thus many new VOWs began their work for peace.