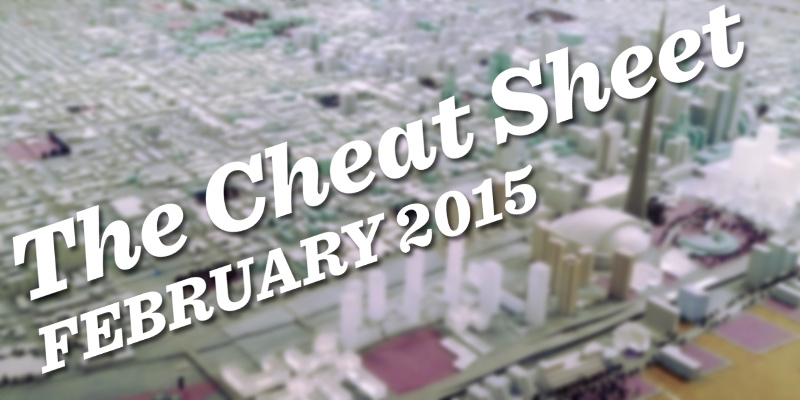 They say Toronto has four seasons: winter, construction, transit debates, and complaining about liquor licences. At least, I think that’s how it goes. But there’s plenty more to talk about on this doozy of an agenda.

Cllr Josh Matlow, that shit-disturber, has submitted several administrative inquiries (fancy-pants for “questions for staff”) on the details of the planned Scarborough subway. Any one of these could generate hours of debate.

That does it for Matlow’s questions. But wait, there’s more:

Let’s Go To the Ex

I left out quite a bit this time! Have I omitted something important? Let me know. And tune in next week for my livetweets.