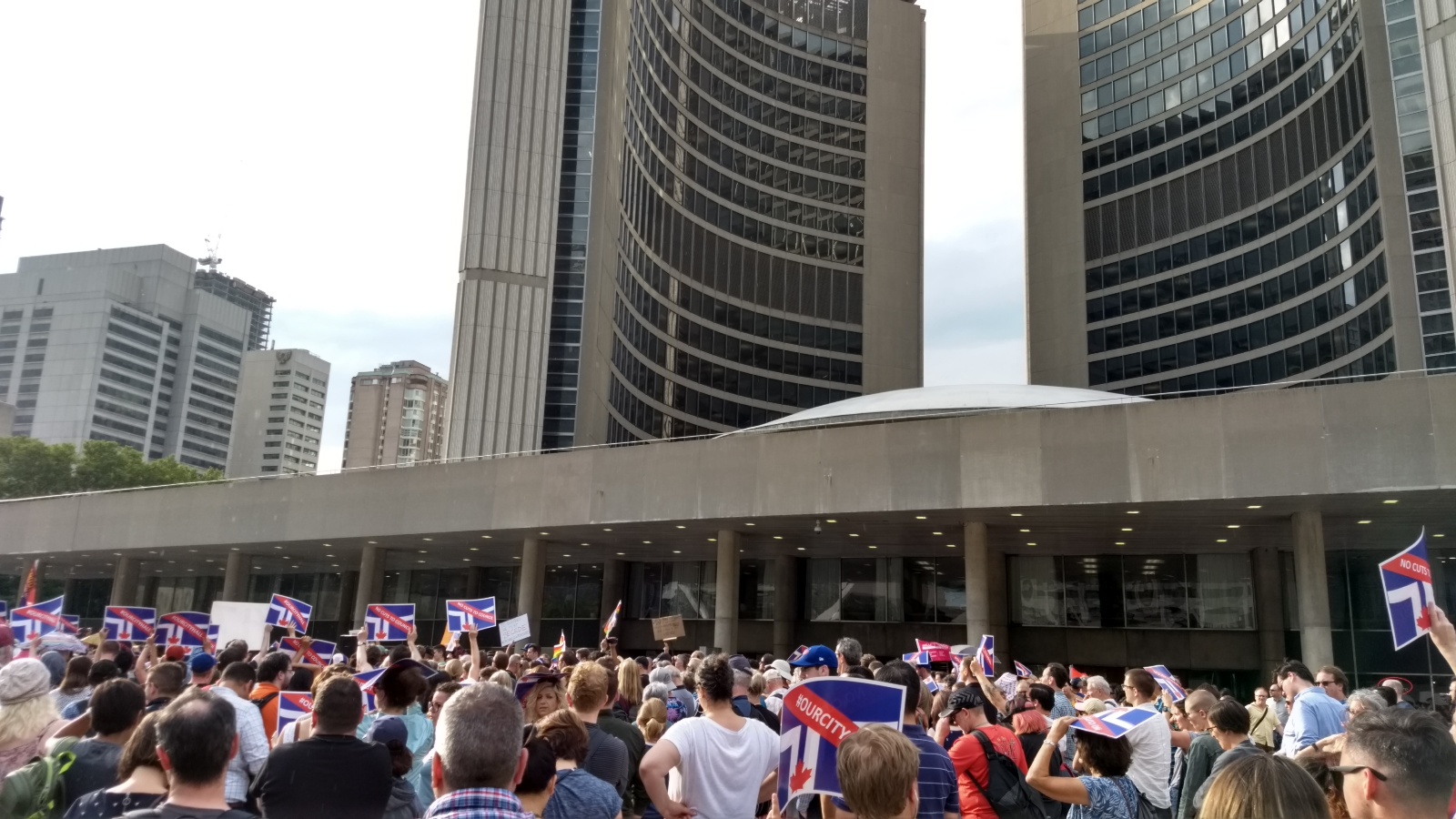 I honestly haven’t quite recovered from that last City Council meeting. It was a fucking week long. Bullet points because there’s just too much for full sentences.

Today, Council meets again to discuss how to challenge Ford’s decision. It will be tricky, especially because a minority of Council are actually okay with this, and John Tory, well…he’s not going to take a strong stance on it. It’ll probably be a shitshow.

As for me? I won’t be there, because the special meeting just happens to fall on the same day as an absolutely un-reschedule-able doctor’s appointment across town. I figure I’ll take the long way home, find some new spiders. Anything but politics right now.

One thought on “That Last City Council Meeting”