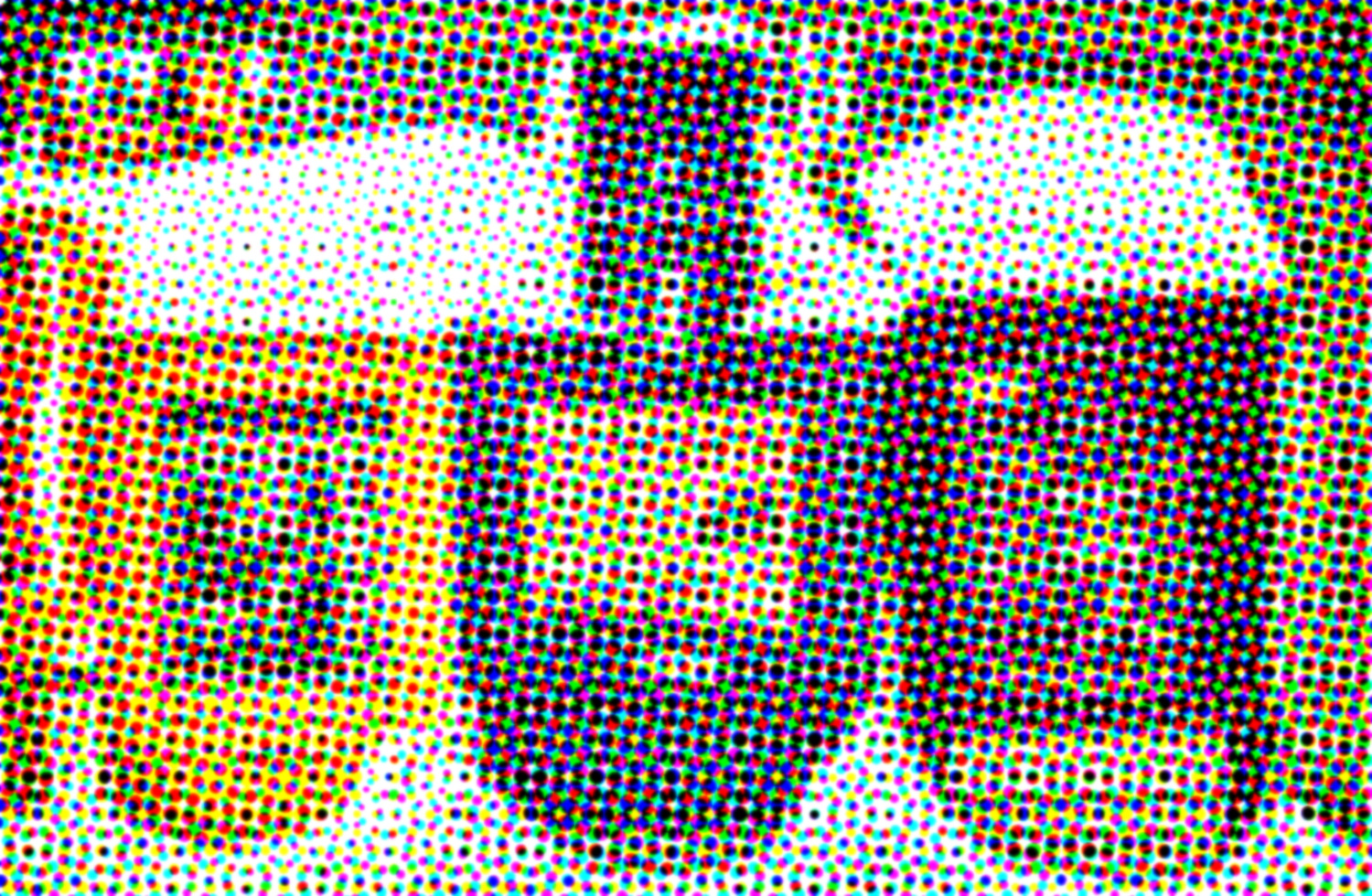 Because I’m really tired of the clever arguments and coy dancing around double standards, even from my own “side”:

These are the facts as I see them. I am not here to “start a conversation” or provide balance or engage in debate. These are the principles that guide my thinking.

The leading lights of Canadian media are obnoxiously racist.

This is not surprising in a predominantly white male industry that by default acts to consolidate white male power and only occasionally, with great conscious effort, changes that direction.

Politics is predominantly covered and commented on by people who are completely ignorant about power dynamics—racial, sexual, colonial, etc.—on both interpersonal and systemic scales, and therefore reinforce rather than challenge them. In the industry, this is a strength and not a drawback.

The people who have stuck it out and risen to the top have effectively gotten tenure. They tend to be especially entrenched in the status quo and invested in maintaining unjust power dynamics. Unused to being challenged, many have adapted poorly to the age of social media. Like many such people, they have a powerful persecution complex and do not perceive themselves as “elite” or as having benefited from any unearned advantages.

Because of the way traditional media outlets are organized, we constantly see promising younger journalists laid off or pushed out, while these long-established columnists or commentators continue to collect high salaries.

Personally, I think traditional Canadian media is dying faster than it is transforming, and there isn’t enough time for people to change the system from within.

I think we should let it die.

Why should we support an industry run by people who have shown such profound hatred and contempt towards us and our communities, and who use their platforms to make life worse for us?

Why can’t we make something different?

I don’t know what’s coming next or what it will look like, but I am hopeful.