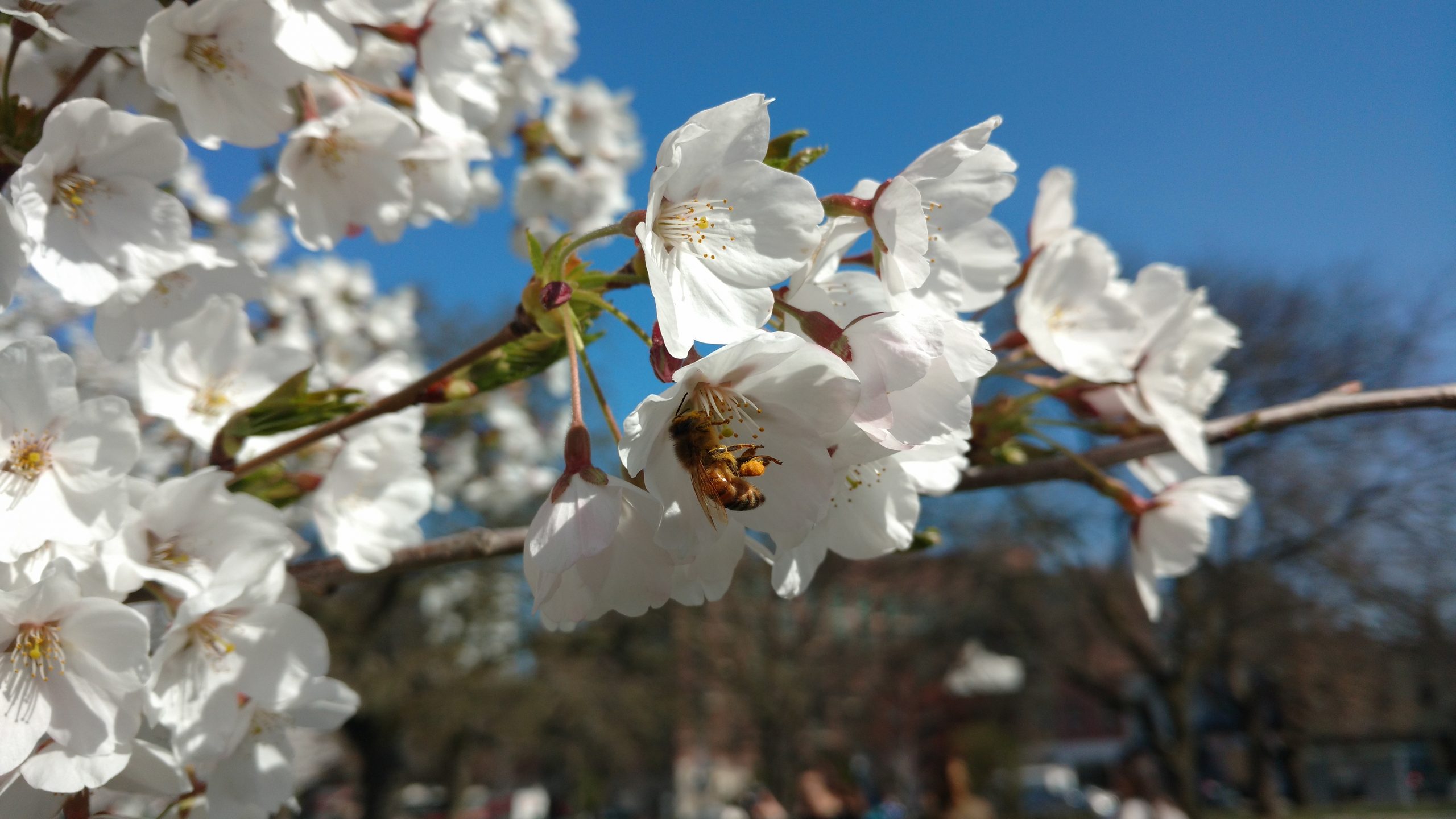 If March’s fierce transit debate had you feeling “perced to the roote”, April’s City Council meeting agenda will provide a sweet shower of refreshing new items.

This Is Important But I Can’t Bring Myself To Write About It Because No Governments Will Actually Fund This, Things Will Never Get Better, and We Should All Go Live In the Woods

Well-Intentioned But Completely Non-Binding Asks of Other Governments

Number of Toronto parking tickets issued ticked up in 2016, but still waaaay down from a few years ago. pic.twitter.com/NMTriQdrsq

Corrections? Additions? Suggestions? Thoughts about vape litter? Let me know in the comments. Seriously, I don’t even vape…I don’t know…